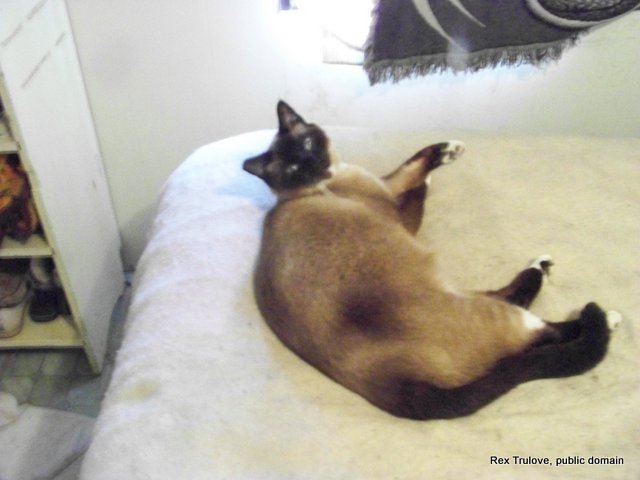 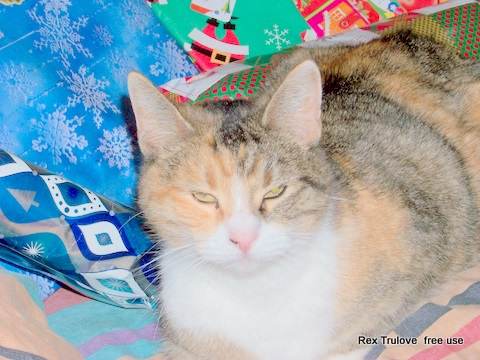 A lot of cat owners may be surprised if their kitty is diagnosed with feline herpes. They should not be surprised, however.

Feline herpes is a highly contagious viral infection in cats and it is one of the most common infections they can get. Since it can be dormant for a long time, many cats have it without the cat’s person even being aware of it. It most often causes upper respiratory difficulties and symptoms that are rather like cold symptoms in humans. The symptoms include sneezing, sinus congestion, runny eyes, lethargy, and difficulty breathing. If not treated, the cat can run a fever and may have a loss of appetite. They may show no desire to drink water, either.

Dehydration can be an issue that sets in and this can be quickly fatal in cats. If cats can’t smell their food, they will often stop eating and drinking and since the sinuses can become congested, cats can have the same difficulties smelling their food that humans experience when they have a cold. 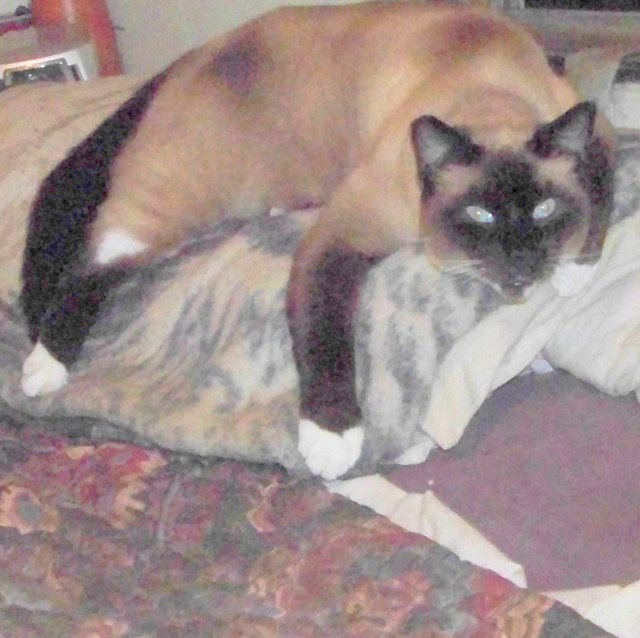 This illness is most prevalent in cats that are stressed out. However, it can affect other cats as well. This is understandable because feline herpes affects the immune system. This is one of the biggest issues since it can allow secondary infections that can be fatal.

Feline herpes isn’t curable and it is tremendously resistant to treatment. However, it is treatable. A vet should be consulted, but the sickness is treated with L-lysine. This gives the cat a boost to the immune system. L-lysine is an amino acid and it is available over the counter at many health food stores and pharmacies. This amino acid is also used in the treatment of herpes or cold sores in humans. It also helps a human absorb calcium and prevents the body from eliminating the calcium through urination and defecation. This makes it useful for people who are suffering from osteoporosis, as well, and it is one reason milk and milk products are often prescribed for people with osteoporosis since milk contains lysine as well as calcium. It is a vital substance that humans (and cats) need. 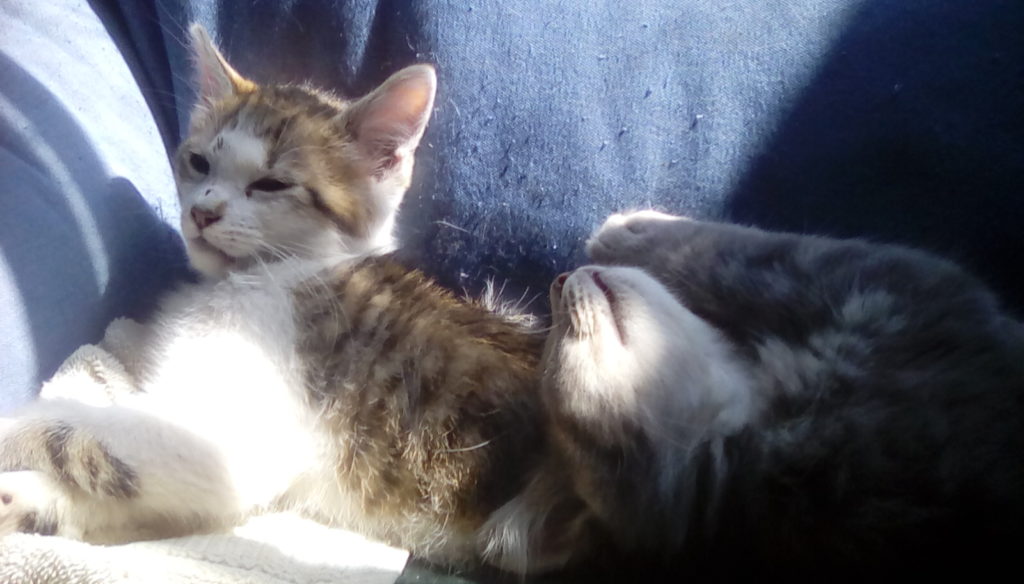 The thing to understand is that lysine is a substance that isn’t made in the human or feline body. It must be consumed. Lysine is found in milk, meat, cheese, and wheat germ. Wheat germ contains it, but the amount is very small, and most other vegetable and fruits don’t contain it, which is one reason cats shouldn’t be fed fruits or vegetables.

Rather than talking about the unsuitability of most commercial cat foods, it is more helpful to mention that the L-lysine can be purchased over the counter and can be given to cats. (The vet should still be consulted.) L-lysine strengthens a cat’s immune system and there are some studies that suggest that it might break the reproductive cycle of the herpes virus.

Personally, I give it to our cats by adding it to a can of cat food and add a can of water, running this through a blender. This makes a runny slurry or soup that also increases their water intake. I pour this over dry food and mix it in, but the cats will happily eat the slurry as it is.

Either way, if you have cats experiencing cold-like symptoms, it is a good idea to take them to the vet. While you are there, you might ask the vet about supplementing the cat with L-lysine. This advice came from our vet, who was treating two of our cats with feline herpes.