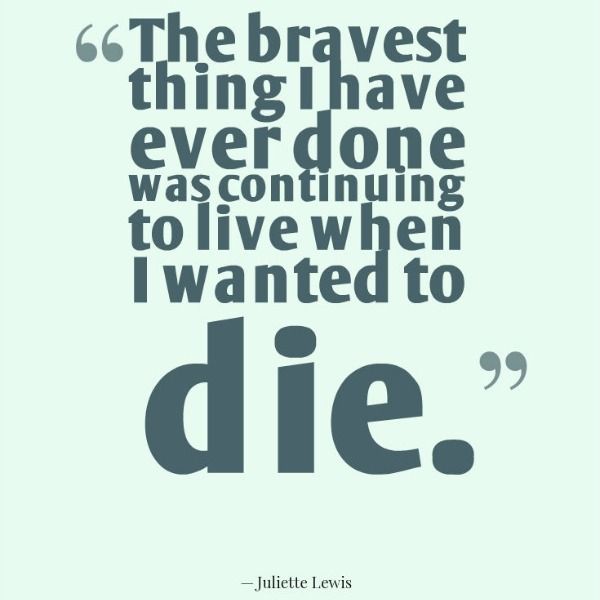 The confessions of a depression survivor continue! Now, we’ve started this with my very own reasons for writing stories like this, then we had two more posts with my advises to all of you who have been suffering from depression, or the ones who have loved ones who are going through this horrible state in which the chemicals in their brains are turning against them making them lost and trapped in their own isolated and dark worlds.

For those of you who had missed those “profound” words of mine, you can check them, one by one, just by clicking on the tittles of those articles listed bellow:

Now, when hopefully everyone has been informed of everything, let’s move on to the fact and the advice number three!

One of the precious things depression teaches you is who your real friends truly are.

I understand the amount of loneliness you’re experiencing. I found that the worst kind of it is not the one when you’re all alone at home with nobody whom you could call, or when you want to stay all by yourself and avoid other people’s calls and/or lie to them in order for you to stay isolated in your own world, which was, in my case, consisted out of my bed entirely. The worst type of loneliness is the one you feel when you’re around the people you love. Sometimes even just people, the ones about whom you couldn’t care less. This goes to those times when you feel abandoned, unwanted, unneeded, like no one understands you or what you’re going through. As Mother Teresa said:

“Loneliness and the feeling of being unwanted is the most terrible poverty.”

It’s hard talking to your friends, pretending like everything is alright, when the inside of your mind is habituated by the Devil’s daughter whom had possessed your entire body and soul. It’s even harder to tell them the truth. There’s that paralyzing fear of them not understanding, not believing your words and finally, abandoning you completely, leaving you all to yourself and your devious mind which is working against you every single day in the universe filled with emptiness, disappointment, bitterness, sadness, hatred, hopelessness and all these emotions you never thought could be this tremendous.

Making up excuses for not leaving the house and presenting them to your loved ones, or simply avoiding their calls and not answering their messages, also adds to that emotion of loneliness and guilt for deceiving them.

You know how when someone has a flu and says “I’m not feeling well”, everyone  simply leave that person alone so they could get some rest and feel better? Well, the same thing should go for you. I hate referring to depression as of an “illness”, mostly because that would mean I’m actually sick, and, that’s something I’m not ready to admit to myself just yet, but sometimes I did, and still do, feel “sick”. I know some of you are more than aware of the fact that saying about how depression doesn’t have physical symptoms is just a myth. My entire body ached, particularly my head, I was incapable of falling asleep for days, I had already mentioned in my previous post how I turned into Keith Richards and slept three times a week, sometimes I just wanted to sleep, I couldn’t eat, I developed a Restless Legs syndrome, I was constantly tired, both, physically and mentally, etc. Having just one or two of these symptoms would lead to people leaving you alone if they didn’t strongly believe you could “just snap out off it”, which is, of course, something people with mental illnesses can do, due to the fact “it’s all in their heads.” You got the sarcasm in the previous sentence, right? 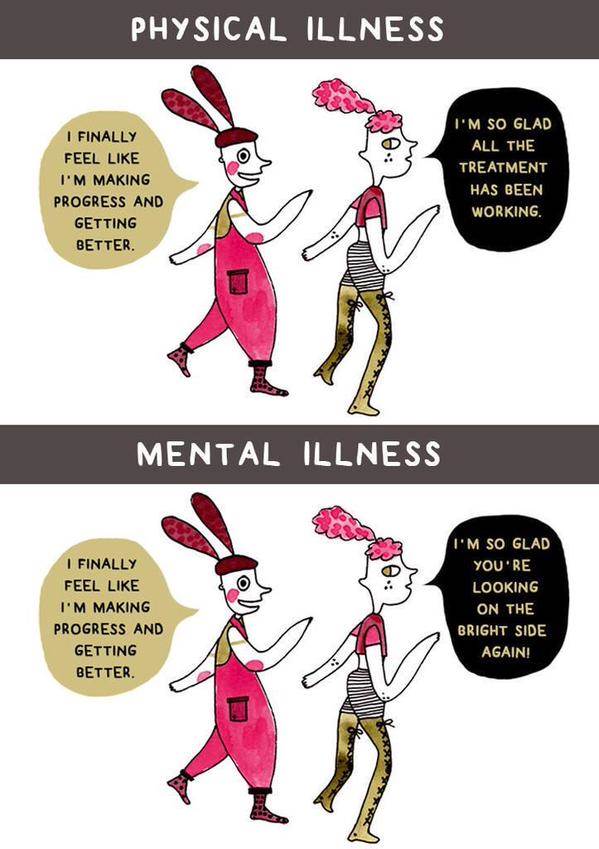 Remember how I told you not to justify yourself to anyone? That advice goes for this as well. If you’re not feeling well, you’re not. Period. People could and, probably, will tell you, that you’re dark, how you’ve changed, they will get frustrated by the constant rejection and the wall they’re facing every time they want to do something with you, which will, eventually cause some of them to stop calling.

Don’t get discouraged by this! Believe it or not that’s a positive thing. Try thinking of this as of the universe’s way of providing you with the tool to purify your life from those who were not to be in it in the first place. And, when you enter the gates of Hell, go through the fire and flames, and leave Hades, that bitch of his and their daughter behind you in their hometown, those who were and, still are standing by your side are the ones who truly deserve to stay there forever.

I had a strong believe that everyone will leave me all alone in the darkness. There were days when I wanted them to do such a thing, but then, there were those when I was afraid of ending up lost, all by myself, with no light to be found. If you also think that people will give up on you completely, or that they already did, that is most likely not to be true. At least it wasn’t in my case and the cases of many others with whom I’ve talked to before writing this article.

But even if somehow that is to be a fact, concentrate on Buddha’s words of wisdom.

To conclude this chapter with Morrissey and The Smiths, once again, “Why do I give valuable time to people who don’t care if I live or die?”  Thanks to depression, you won’t have to ask yourself that question anymore.

See you soon my depressed heroes!