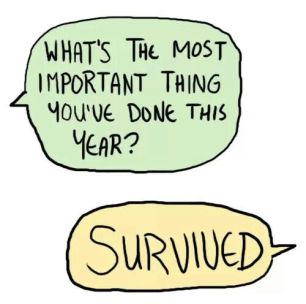 Depression creeps on you quietly. It is a daughter of some bitch and the Devil who steals everything you love from you and destroys it while making you watch how everything you’ve ever needed in life and wanted from it vanishes right in front of your eyes. It opens the gates of Hades’ Chambers and makes you go through Hell while that daughter of some bitch and the Devil posses your brain and turns it against you. From that moment the chemicals in your brain are consistent in destroying everything you love and gradually killing every part of your body, heart, mind and soul and all of a sudden you find yourself lost, living in the body which is trying to survive with the mind that is trying to die.

“Until you’ve had depression I don’t think you’re qualified to talk about it”, Geoffrey Boycott

That being said, I am more than qualified. I can tell you everything, how the bitch got me, how it ruined my life, how I couldn’t leave the room for more than five months, how I was trapped in a vicious circle of constantly questioning myself “Why me?” and “If this is life, what’s the point of it?”, how the abilities to listen to the music, read book and write, the only self-preservation tools which were always there to help me escape this cruel world we’re living in, were taken away from me. I can go on about feeling useless, pointless, empty, unworthy of anything, the pain, the struggle, the anger, the fear, until one day there was nothing. No reason for me to be present on this Mother Earth of ours. But, against all the odds, I’m still here!

Anyhow, this story is not about me! If you want me to share my experience that bitch of a mental illness has put me through, I guess I could try. This story is for all of you who are going through the things I’d been for more than four years. This is for you my depressed heroes! More than anyone else you know who you are! You don’t even have to search the Internet for the symptoms you’re having, you just know. Even before hearing that infamous sentence “You need help”, you know. You don’t even have to go to the doctors to be informed about the fact that you can get medication and therapy but “It’s all up to you”, because you already know that. 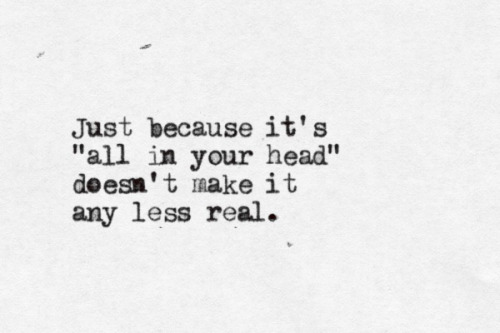 There are only two things you could do.

You can choose the easier way and just end it all, which leads to hurting the ones you love even more than when you were doing it alive, which can also lead to them being captivated by a depression. You could be the trigger for them and make them go through the same things you did. And you don’t want that, do you? Of course you wouldn’t be alive to see them suffer, but alive you have the power to put a smile on their faces, which you can’t do from the grave.

That leads us to the second option. FIGHT! I have to admit it is a harder choice. You’ll have to go to therapy, which is something I’m not very good at, so I can’t give you an advice about that. I guess I had that social mask for far to long, you know that mask you put on your face while trying to portray your old self the best you can in order for the others not to become aware of what’s really going on? Well, that’s the social mask. You’ll hear a lot of clichés. People will tell you stories about some other characters, for whom I assume are fictional and completely made up, who overcame such obstacles in life, so if they could do it, so can you. After all “it’s all in your head”. It’s not like you’re “suffering from a real disease”. Just don’t let this get you down. People are jerks, and if you hadn’t realize that by now, than it’s about time you do. 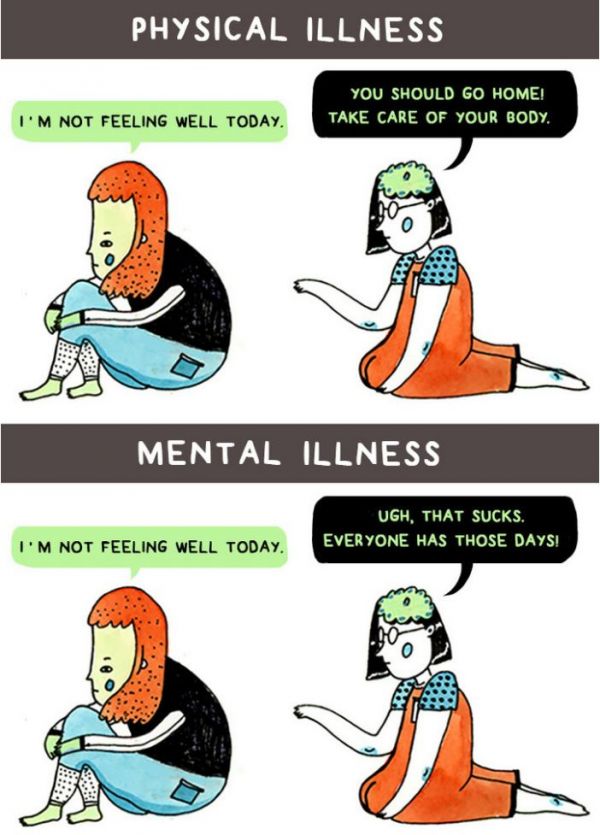 We’re all well aware of the fact that there are some ignorant people who will consider your words to be nothing more but attention seeking syntax of pathetic. But you know what? Screw them. This article is not even meant for those who are not informed enough and so closed-minded that they are able to pronounce those horrifying words: “It’s all in your head” and/or “There are people who are going through much more serious and worse stuff than you do”, by which, in the majority of the cases they’re referring to a physical illness or disability. If you’re one of those people, please stop reading this post, be kind enough to never say those sentences again to those who are in a need of a help, you’re not aiding them with it, by opening your mouth and letting those words come out you’re proving to be nothing more but oxygen thieves, and lastly, but most importantly, PISS OFF! 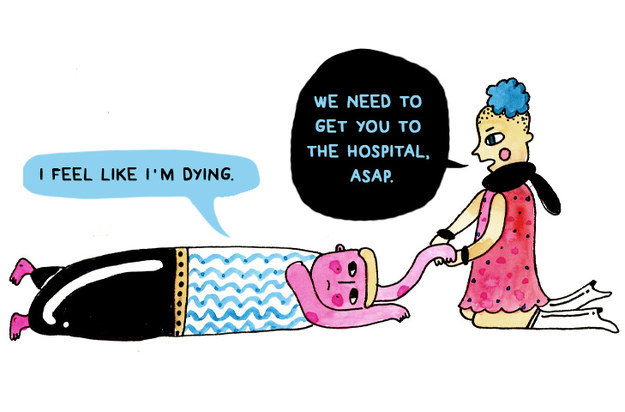 What no one will tell you is that you’re a bloody hero. Yes, you didn’t save a baby from a fire and maybe you’re not doing that great at your job or at school, but so what? The amount of effort you put in getting out of the bed is equal to all of those heroic characteristic. Finding the strength for moving on and living with depression, not to mention trying to beat that son or daughter of a bitch and the devil, is much harder than getting a promotion or straight A’s. This is something people struggling with depression do on daily basis. That’s why they’re fucking heroes. Taking a shower may not sound like a hard activity to some, but trust me when I say this, every single activity is a nightmare. And if you’re doing it even though you’re feeling desperate, you’re more than a hero. You’re a fighter. And what do fighters do? They beat that son or a daughter of some bitch and the devil, also known as depression.

It’s not you’re fault you’re brain decided to play with you and mess you up. You wouldn’t believe how it screwed me. But I’ve embraced my inner madness and I just wrote a third, or maybe even forth post on my poor blog. I CAN WRITE! Now, I know it doesn’t seem like a lot for the majority of the people, but for someone who was starring at that devious blank paper watching the cursor blink with no words to be found or come out, this is the closest proximity to Heaven, or better yet LIFE!!!

Choose life my little depressed heroes! And, as Iggy Pop suggests, try to find the lust for it.

Trust me, I do know how hard it is! But, it’s not impossible! And, now, as of someone who had found the exit through those chambers of Hell the daughter of some bitch and the Devil a.k.a. depression, I am obliged to share the wisdom I’ve collected through the processes of living with her and of beating the crap out of her!

Alas, it is not possible to say everything in 7200 characters we have here, therefore I would be sharing my knowledge, which I honestly hope will serve as a help for someone, in numerous posts. All my advises will be put on this blog one by one.

I know you can do it! I mean if I could, the person who doesn’t even know were is left and where’s right, and who had hit the rock bottom, than so could you. I believe in you!