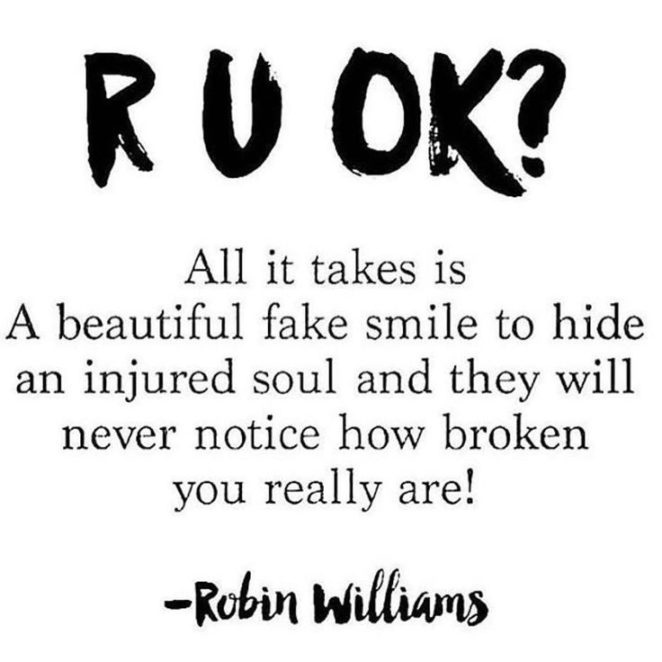 Welcome to the third part of the series of articles dedicated to the ones who are suffering from this silent and devious mental illness which is gradually killing every single parts of their mind, heart, body and soul.

If you’ve missed the first post about this topic you can check it here, and the second one, which might be a bit more relevant when it comes to reading this article is linked to the following word.

The reason for the importance of the previous article in this series is the fact that we have ended it with the infamous question every single person suffering from depression, as of a mental illness, not just a state you found yourself in after something “bad” has happen (please do not mix these to for the sake of both your knowledge and the proof that you’re not some oxygen thief who is opening his/her mouth and letting the words come out without even being well informed on the subject), asks him or herself on pretty much daily basis.

That question is “What’s the point?”

That’s the point! Don’t you realize that your one good day is far more precious than the best day other people are having? You know you can have those sometimes. They might be rare, but they’re worth every single struggle you went through to get them. Even if you’re not there yet to fully perceive what I’m saying, just trust me on this one. 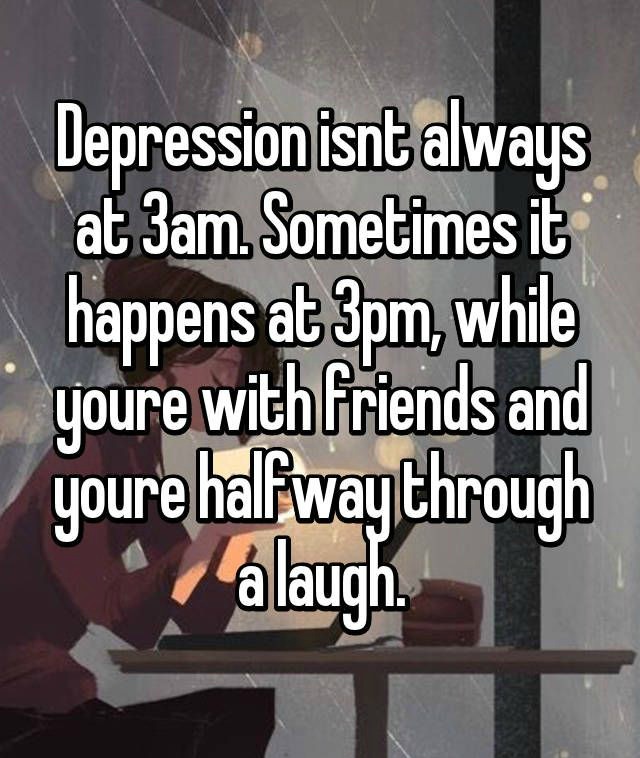 I made a horrible mistake by assuming that I’m cured, after having just one day filled with milled laughter and, later on, whenever I would be a bit jolly, my brain would start screaming: “This too shall pass and you will be back in Hades’s chambers shortly”. Ironically, I never had this thought when I was in my normal, empty, pointless and hopeless world. In that world I would turn into Gandalf, yelling at my depression “You will not pass!”, but in a different context than he did in Lord of the Rings.

Don’t do what I did. Try reversing it and saying that positive quote to yourself when you’re having those horrible days and if you can’t, well, then who cares about something half of the population has put as a Facebook status in one point of their lives? Just appreciate the good days and in a words of Morrissey and The Smiths: “There is a light that never goes out.”

See you soon with the advice number three. Hope you’re all doing well.