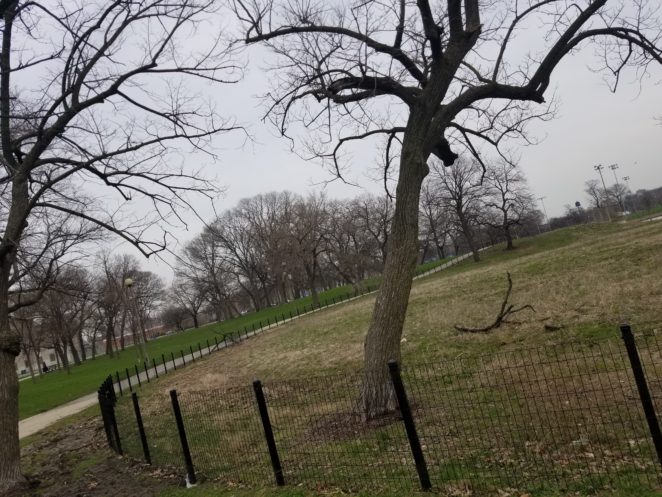 I felt very good during this run, it was like my breathing has gotten a lot better in comparison to my workouts before, which could be due to the addition of Fish Oil – Omega 3 and a supplement called Endurox Excel to my diet. I am excited that my breathing is improving because I plan to transition to my marathon training for Detroit Marathon during the last week of April, which will consist of me increasing my mileage in build up.

As for my run route, I ran the paved paths of Humboldt Park which I am very familiar with, but I threw myself a curve ball and switched that path up instead of the one I am accustomed to. 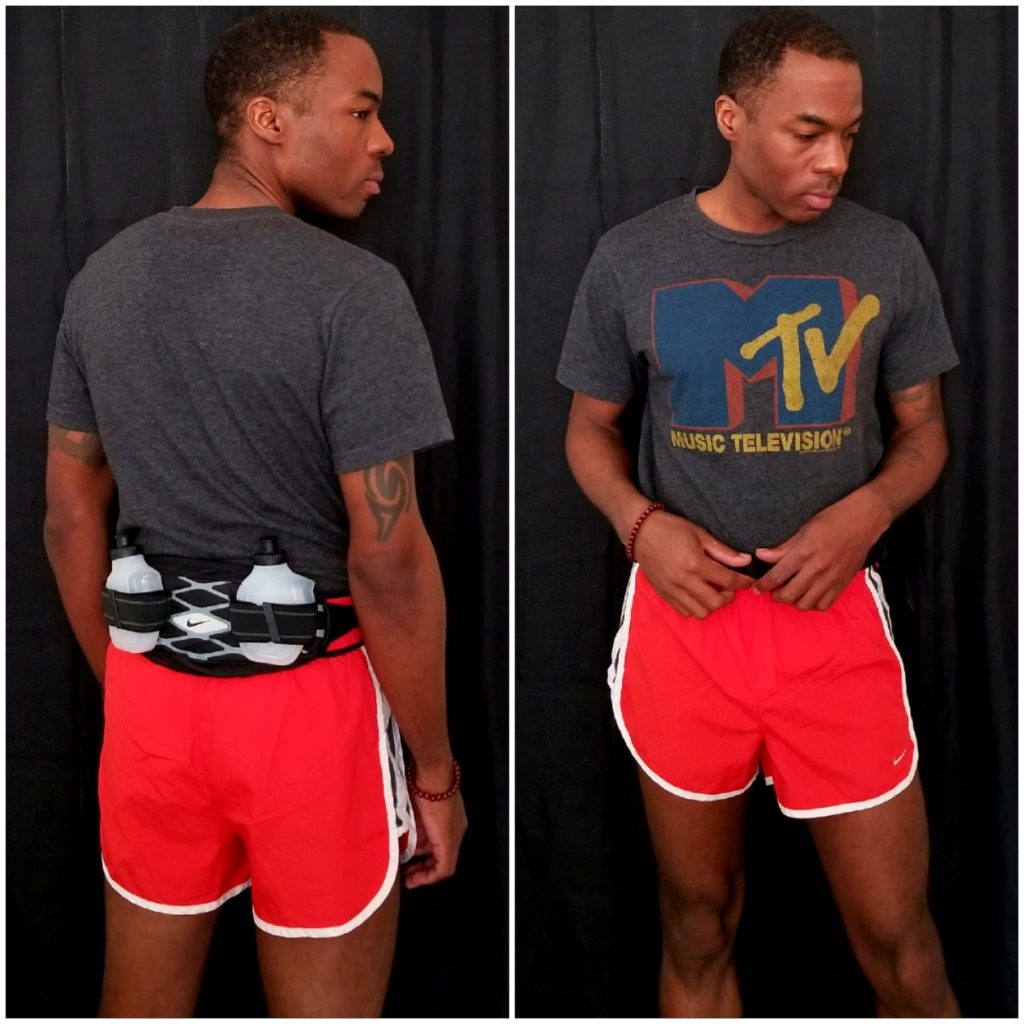 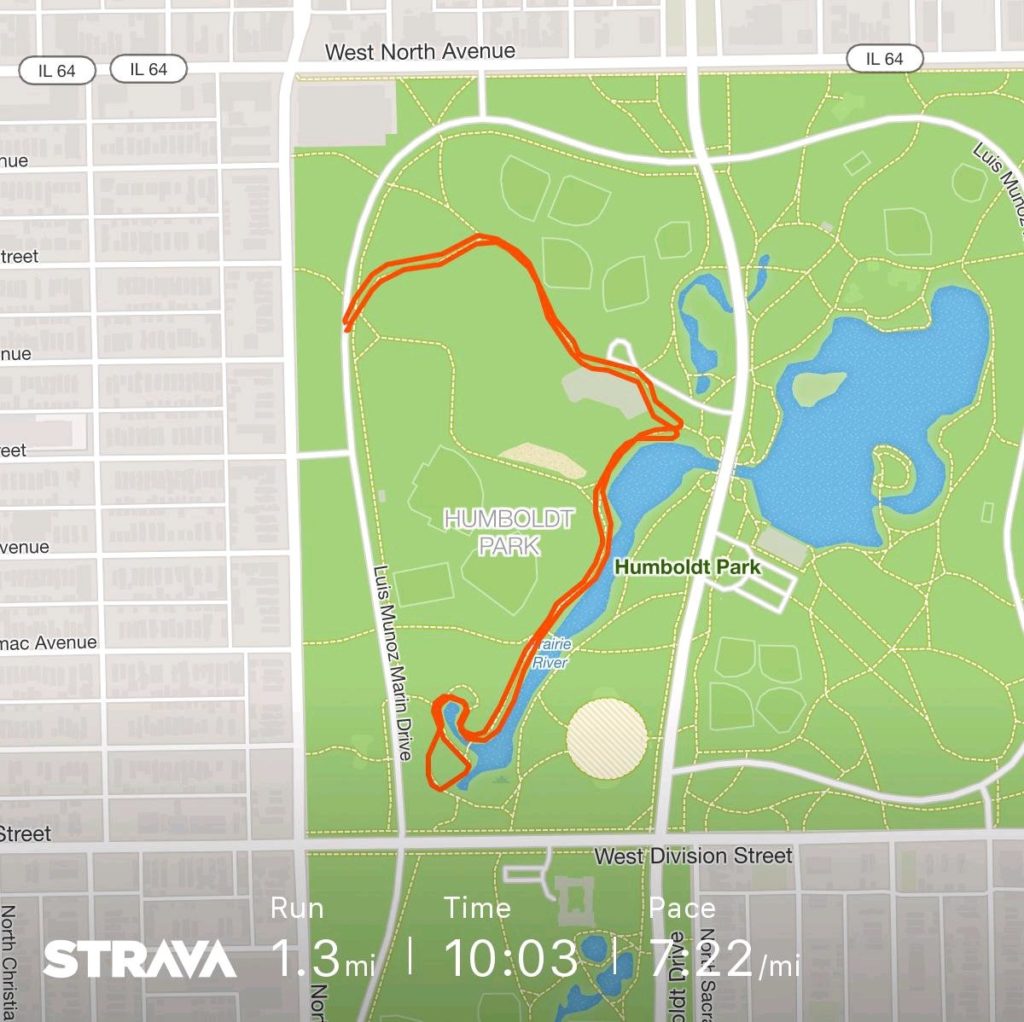