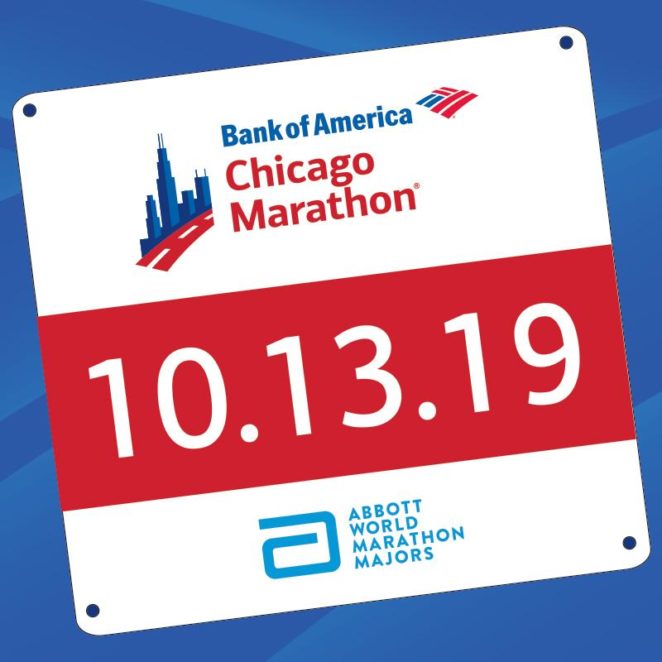 I failed to mention to all of my readers that I entered the Chicago Marathon lottery again. I will know on December 11th, if I got in or not, so wish me luck that I get in!. If I get in, it will be my fifth Chicago Marathon, as well as my 20th overall marathon. Even though I have ran 19 total, I still get equally excited similar to my very first one which was the 2007 Marine Corps Marathon. 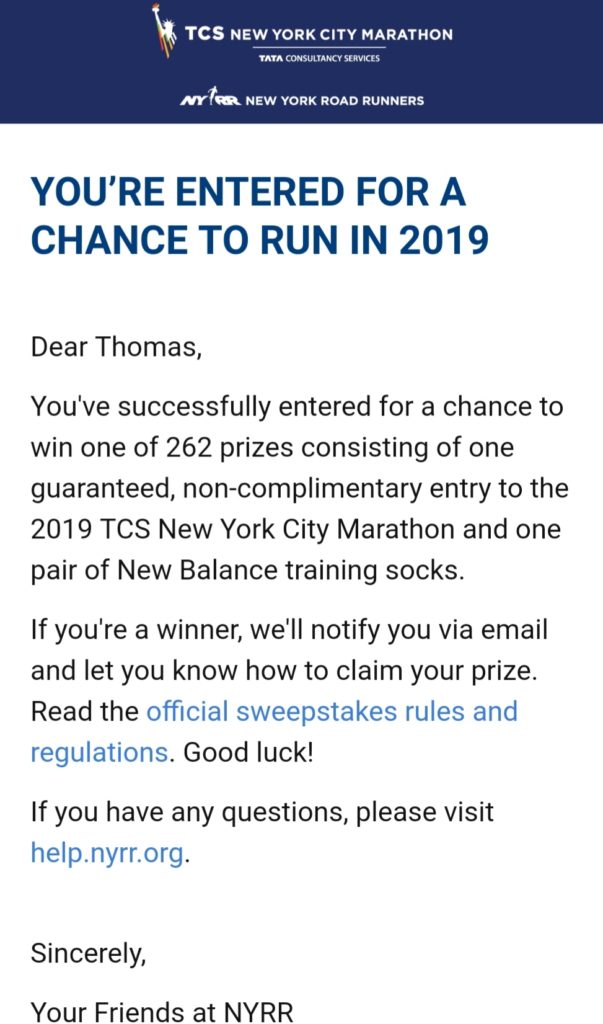