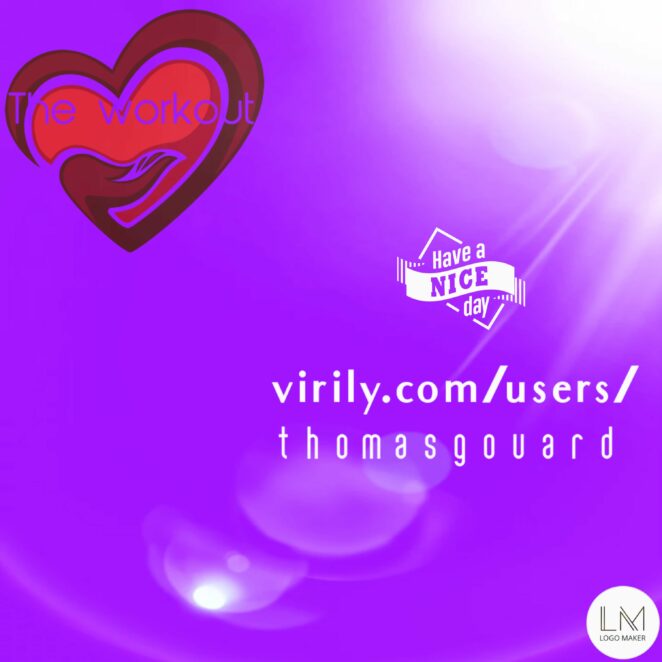 I woke up very early after going to bed around 10 PM, which is early for me. I got up feeling the urge to either run or bike. Luckily, I went with an early morning run because it was slightly chilly outside. Didn’t expect on going 3 miles prior to heading out the door, but decided on it while on the go. Strava had this challenge that I signed up for a few days ago which fueled that interest to go further than 2 miles. Pictures shared are of a few highlights within East Garfield Park – Chicago Illinois. 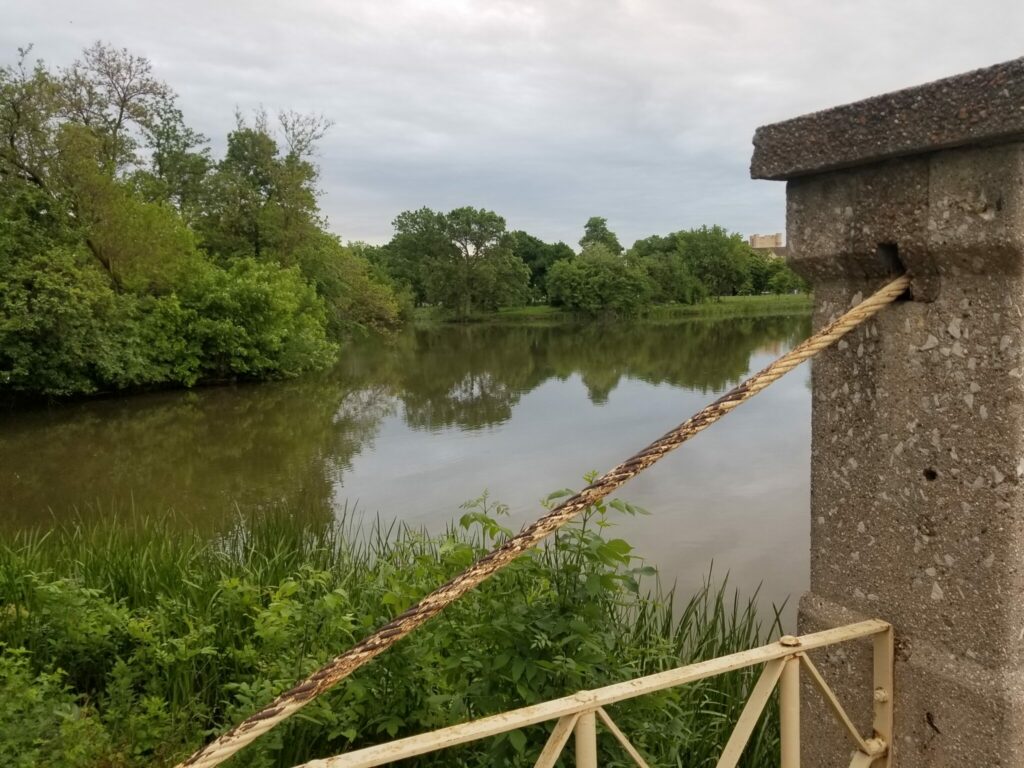 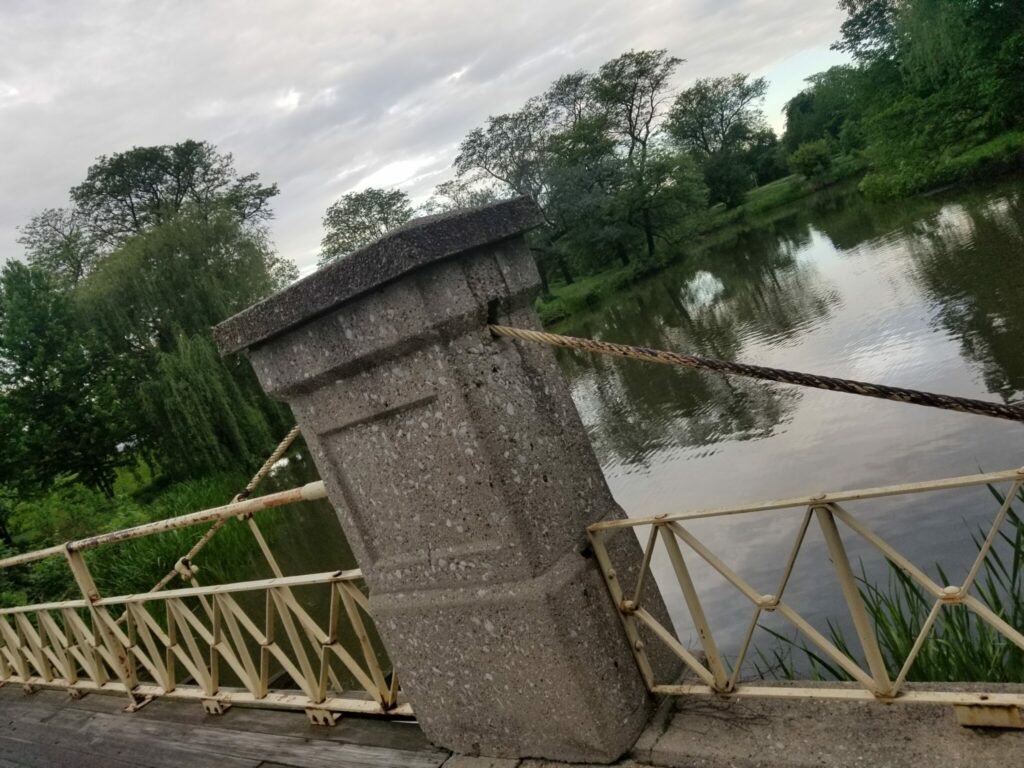 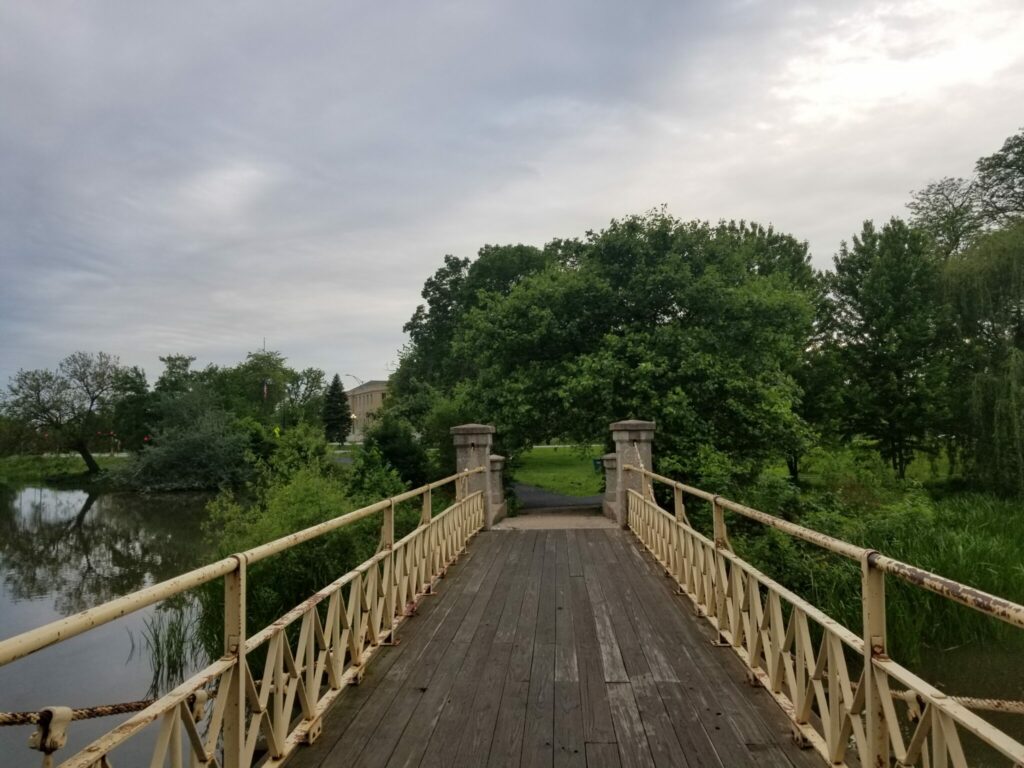 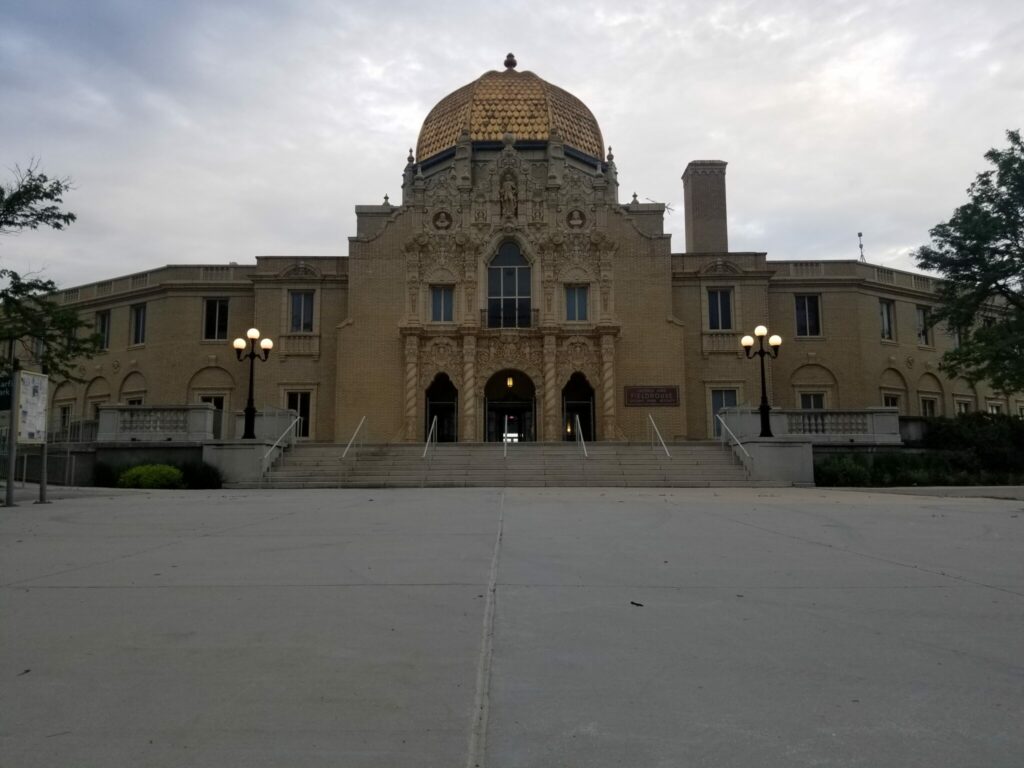 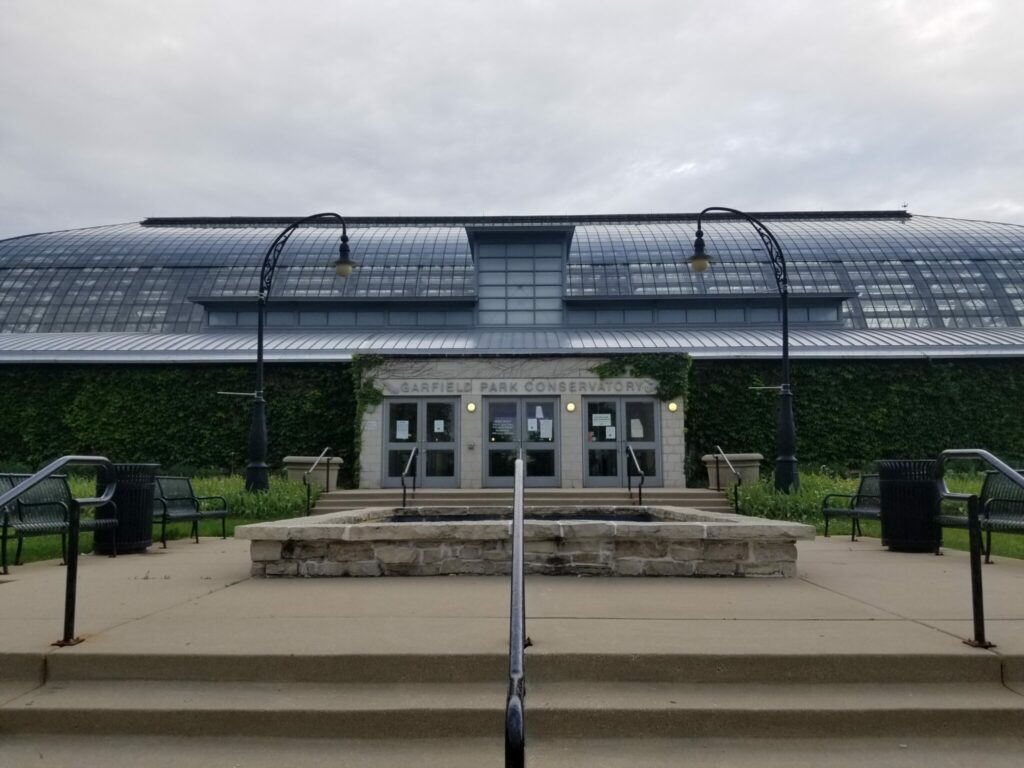 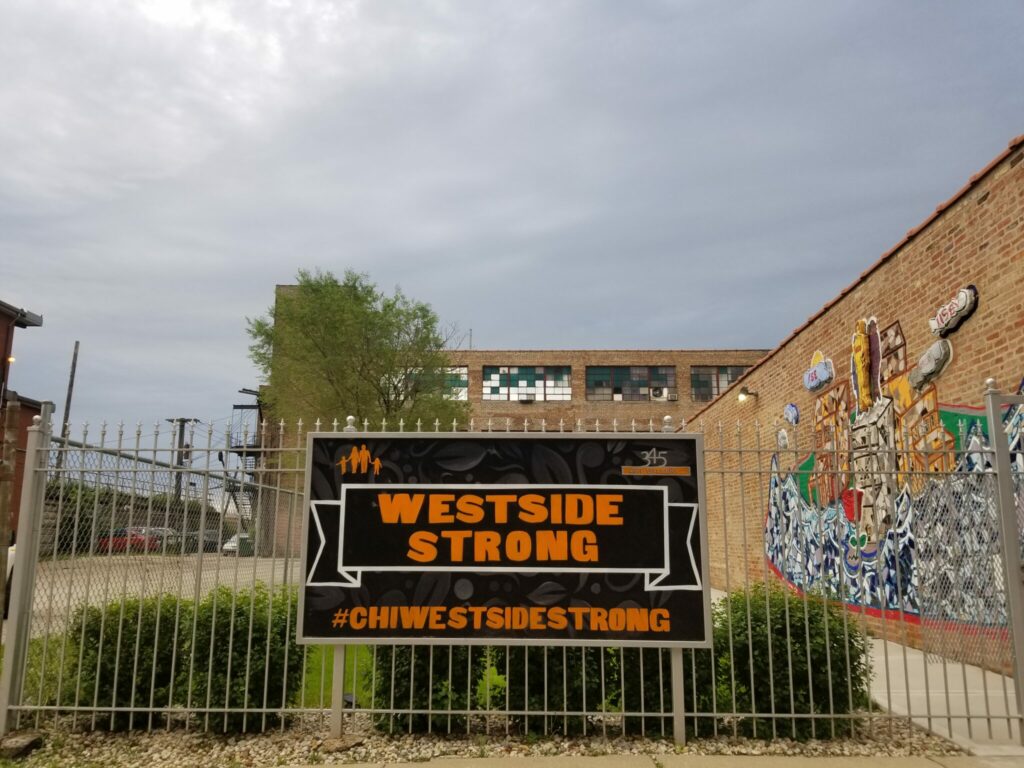 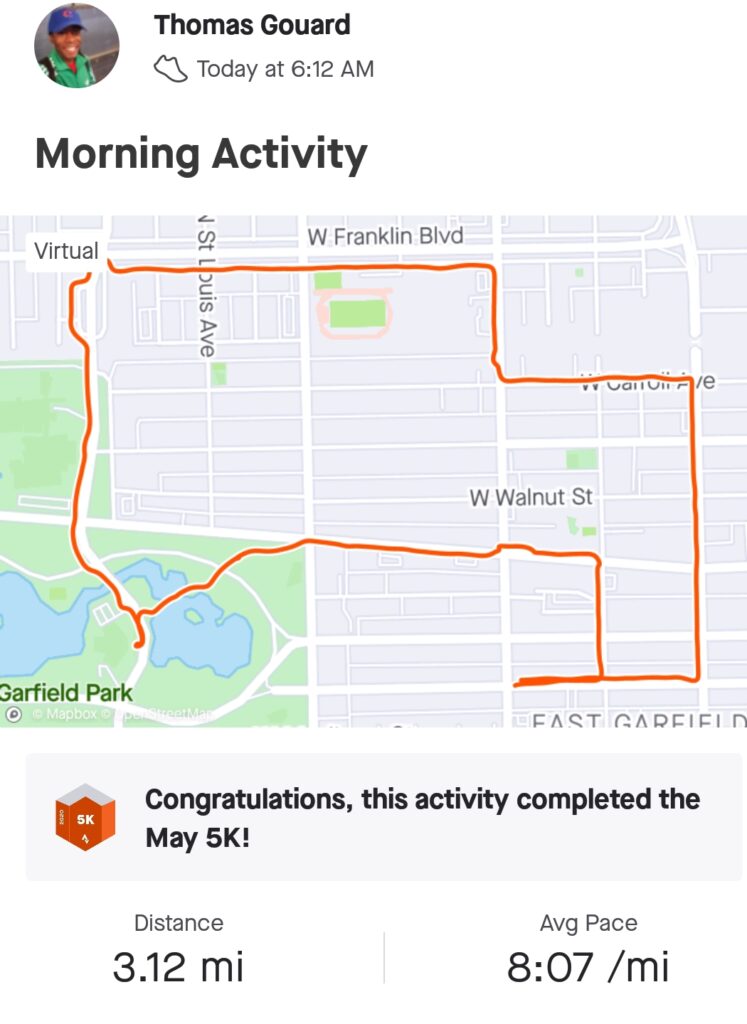 With warmer temperatures finally here, I feel that it is a reasonable time to start my training for fall races, Detroit Free Press Half Marathon, and Indianapolis Monumental Marathon.