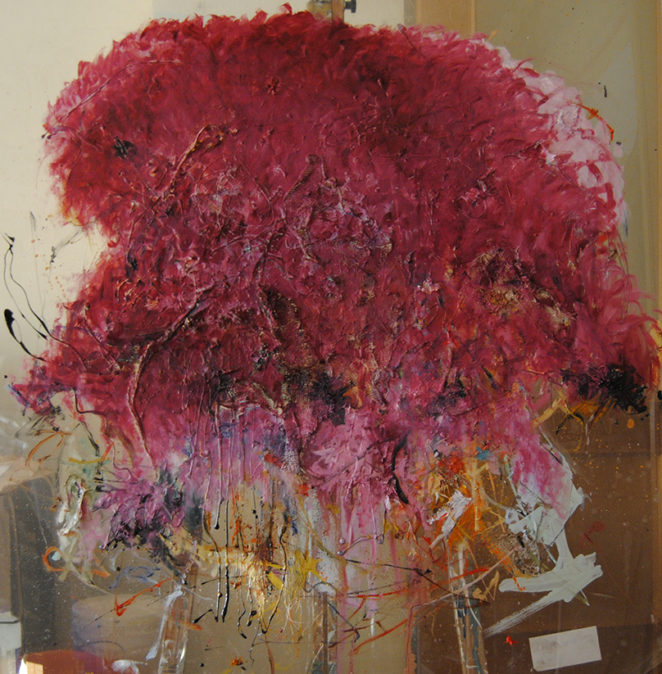 When the time stopped on Thursday in Barcelona, after anger, and impotence, I believe that silence and non-diffusion of images, is the greatest respect that can be made to the victims. It is the same thing that has happened in different countries these last years, I just hate, yes, I hate FREEDOM. No matter what happens in New York, Iraq, Paris, Ethiopia or Barcelona, it is simply hate, and feelings stop.

We are not going to enter to value, who started this, what wars foment it, what countries sell the arms, etc., of all this already they are ordered the means of masses of some and others. However the ramblas, is an open space full of life and different cultures that live in harmony, but there are always those who take advantage of these atrocities to draw redito with their most repugnant instincts, creating more hatred than by itself, cause this Series of events. Now that we believe that we are closer to each other, connected by the new technologies, we are further away than ever. If, in fact, our egos have been shot in such a pathetic way, we want to be the first to spread all this kind of atrocities via mobile, with its consequent consequences. If we ourselves are not able to feel pain and empathy for the victims, by propagating with our cell phones all those miserable macabre images, which can be expected from the sensational media, the press, TV .., which bear all the pain of these macabre events To the last ladder of morbidity, by that anxiety of excessive protagonism.

But all this has consequences, one of them, perhaps the most important one, is that it hinders the work of the security corps when it comes to exercising their work, trying to catch these terrorists, since with their diffusion the terrorists know where They are looking for them, sad but true. And I wonder, will journalists and their bosses know this?

Another is that all of this, impacts on our society in a negative way, creating more hatred from which some people who believe they are superior to others, call themselves, Politicians without scruples, ISIS, Nazis, Fascists, religious fanatics, Terrorists and other parasites that neither human beings like nor FREEDOM. There are many more reasons, such as respect for victims and their families, social alarm, phobias towards others …

However, we can say that those who respect life and freedom, apart from not frightening some, others will not deceive us. Let us live in peace.