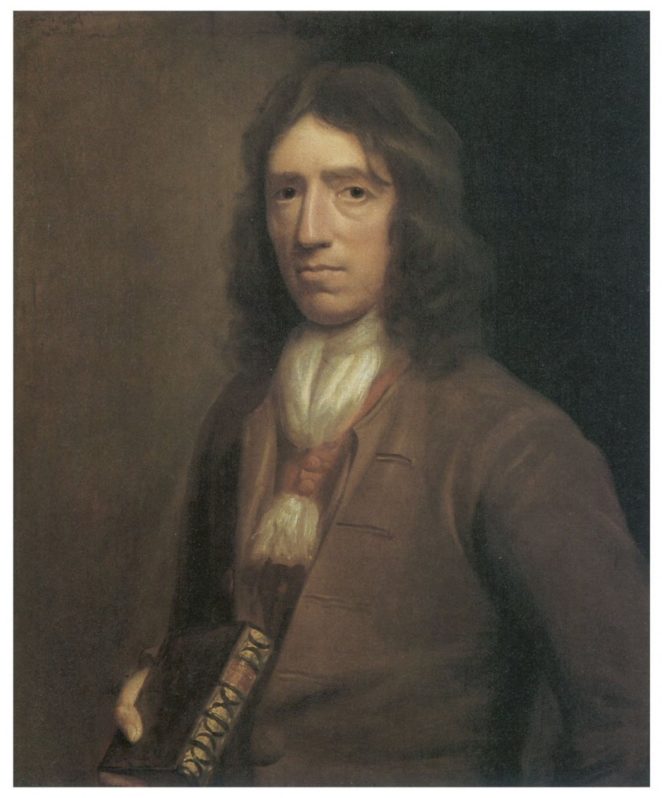 Sometimes we hear a story and because it is so fantastic, we assume it is fiction based on fantasy. But some amazing people actually existed. And their fiction story is based on fact.

In 1713 Alexander Selkirk wrote a little biography, based on true events, events he experienced.

Six years later, Daniel Defoe created the story of  ‘Robinson Crusoe’, which became a best seller.   Defoe’s book was loosely based on that written by Selkirk.

Alexander Selkirk was born in 1676.  Due to legal issues he ran away. In those days, one of the best choices for fugitives was to go to sea.

England was having a secret war with the Spanish and licensed certain ships as  ‘Privateers”  which was a nice name for Pirate.

Alexander Selkirk was a navigator, and participated on many attacks on the Spanish fleet. He went from ship to ship, eventually logging aboard one called the ‘Cinque Ports’  as sailing master.

The Captain of the ship was quite a horrible chap, and most of his attacks against the Spanish Armada were disasters and the ship was badly damaged.

Alexander, believing  the ship was going to sink, asked to be put off at the first island and the Captain obliged.

With only a Bible, a musket, some bedding, and tobacco, was placed on an uninhabited island (then called Mas a Terra, now Robinson Crusoe Island) in 1704 and assumed he would soon be rescued.

Realising he might be on the island for a while he, built a better house. There was nothing on the island but,  rats and goats and cats.

It was years later when Alexander saw two ships. He ran to greet them. He didn’t realise they were Spanish vessels until the landing party fired on him.

He ran for his life, and as he knew the island, could hide until  the Spanish departed..

It was not until  the 1st of February 1709, that two British privateers dropped anchor offshore. Alexander lit his signal fire.

When the British landing party saw him, they were shocked by his appearance. He was dressed in goat skins and looked really scary.  Luckily for Alexander, the pilot was William Dampier, who had met Selkirk on his first expedition.

It was  four years and four months Alexander had been alone on the island,  but  he seemed quite alright..

The first news Alexander had was that the ‘Cinque Ports’, the ship Alexander had left  sank off the coast of Peru and only the captain and seven men survived, but were captured and locked into a Peruvian jail.

Alexander came aboard the ship,  and rejoined his life as a pirate. In  a year he was master of the ship that rescued him.

He surprised his family as they were at Church. They were overwhelmed by the fact he was still alive and very wealthy.

Everyone wanted to hear his story, and he was encouraged to write it down publish it. This is what he did. 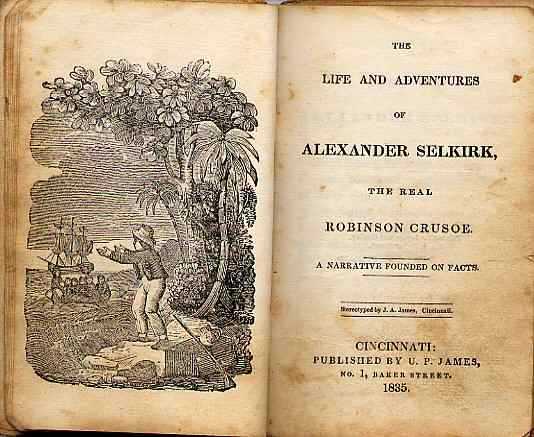