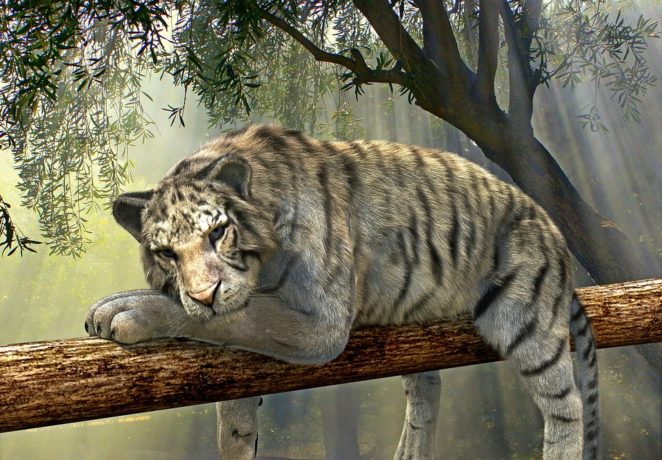 In many poor and under developed countries, there is very little awareness about the importance of wildlife conservation and saving the eco-system.

Wildlife is not considered a precious national asset and is often seen as a means of earning a quick profit or just the next meal on the table for a large, hungry family.

Illiteracy, poverty , apathy, and corruption are also major reasons why saving endangered fauna and flora is not on the list of priorities for people and governments.

Ruthless cutting and felling of trees has shrunk the habitats of precious animals. Poverty and overpopulation also play a big role. It is difficult to care for four legged creatures or endangered aquatic animals if you have 6-7 children who are hungry.

Forests are cleared for farming and building houses to support the ever growing population driving wildlife out. For food, the animals enter villages and local towns and are then hunted down by villagers who want to protect their life, property and livestock.

Watch this video to see how YOU can make a difference!

There is still no effective ban in place to stop traditional activities like hunting or shooting of wildlife in many countries. Where rules exist, the efforts are hampered by weak law enforcement mainly because wildlife officials themselves are usually involved in issuing illegal hunting licenses and trading of endangered species.

Farmers are using more and more pesticides , chemicals and insecticides for agriculture which is having a very adverse effect on the local flora and fauna and causing sickness among the migratory birds , insects and aquatic animals.

Poaching is also a major factor contributing to the dwindling population of wildlife. Animals are hunted for fur, horns, tusks, animals are killed for sport and trophies or captured alive for export to foreign collectors.

In view of all these dangers, I am surprised animals still exist on planet earth. We certainly seem very unwilling to let any home, shelter or food remain for them.