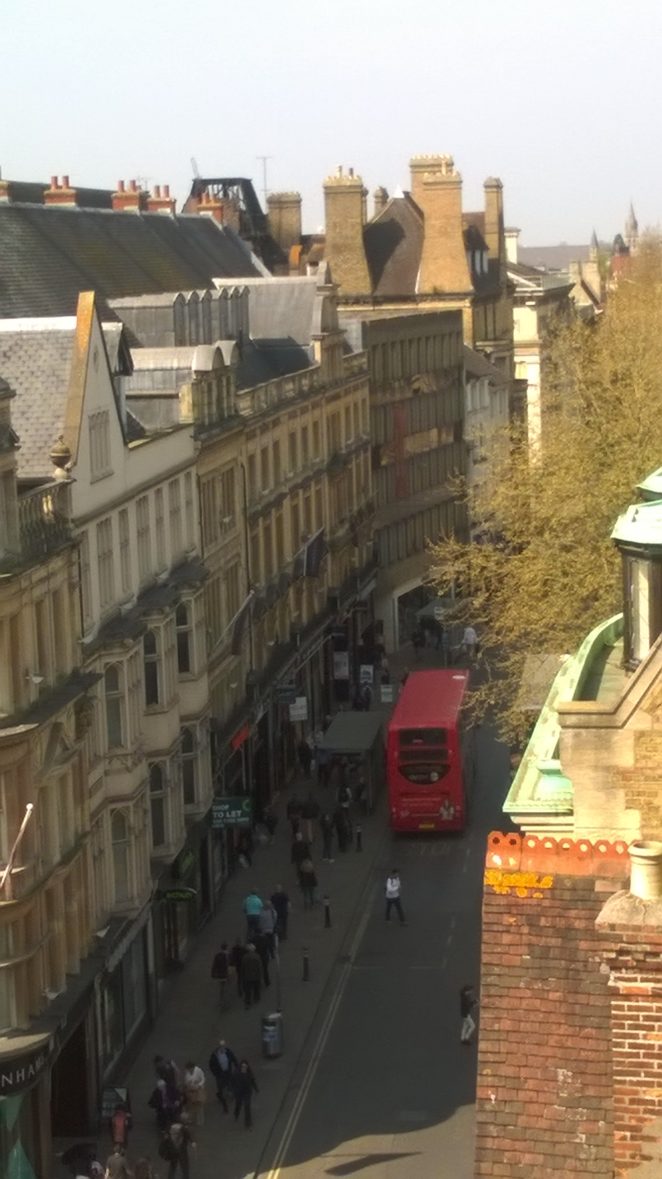 As you may imagine, there are more than five myths about the UK’s Oxford and Cambridge Universities. However, for the sake of sanity I’m going to deal with them in small, sensible numbers. Some of these myths are grounded in reality somewhere down the line, but others aren’t even that. Both universities are putting their heart and soul into changing the more absurd notions about them which stop many people from applying, but they are forever at loggerheads with the media.

So those are the first five myths that I hope I’ve busted about Oxbridge. It’s not as scary as it looks. Admittedly, there are some people there who fit all of the stereotypes, but that’s the same for any place or situation. It doesn’t mean that you shouldn’t apply if that’s what you want to do. The only way that stereotypes get broken is if people do the breaking.