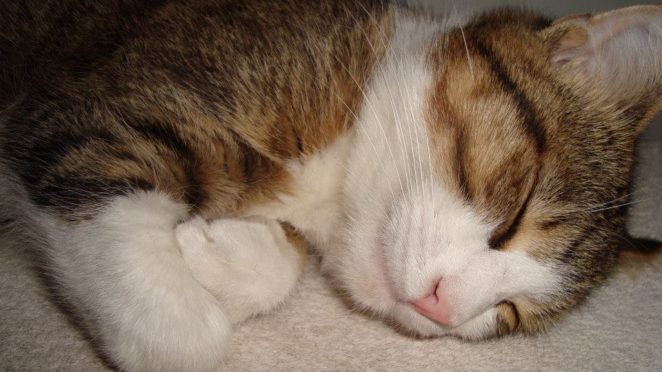 As i said in my previous post about his mom, Dushica, she groomed her firstborn for an alpha. Still, Gimli obviously had his own opinion of how alphas should act, so he is the most spoiled creature on the whole world. He is the alpha of all spoiled kids! Seriously.

He was born somewhere in the garden, where our dog, Negro guarded him and finally brought that bloody, slimy, moving ball to me. That was the first time I saw newly born kitten. After I brought Gimli to his mom and treat Negro with a big bone, Dushica gave birth to two more babies, both girls. 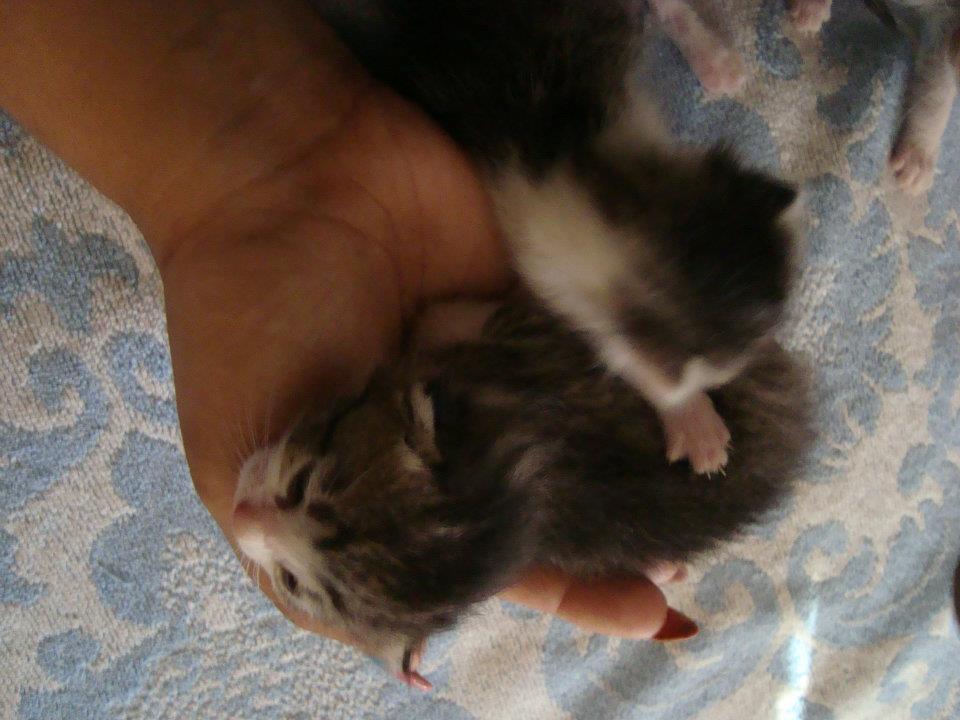 Gimli was the biggest among them and the most cuddling one. To be honest, he was the most beautiful, too. His clearly green eyes looks too big for his head. And he mercilessly used his cuteness to achieve every goal. Luckily, his goals were all related to cuddling so everybody was more than happy to oblige. 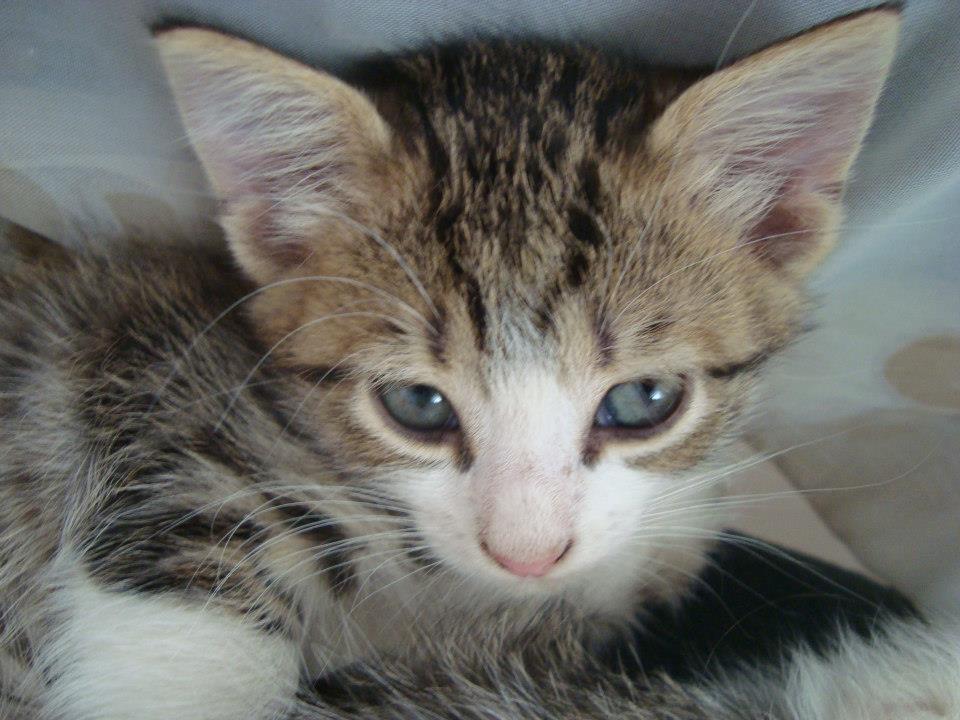 Gimli, or how we call him, Gisha, is the only cat I know that doesn’t go in sand box. He despises stepping on the ground, so I had to make him a box filled with cut cardboard and paper sheets. Before going to the box, Gisha is yelling until I go with him. There, I had to wait till he is done and to clean it immediately. That’s how an emperor was pooping. Luckily, now he goes alone and calls for me when he is finished. Also, it’s a mortal sin for other cats to use his box. His majesty knows how to act offended, for days. 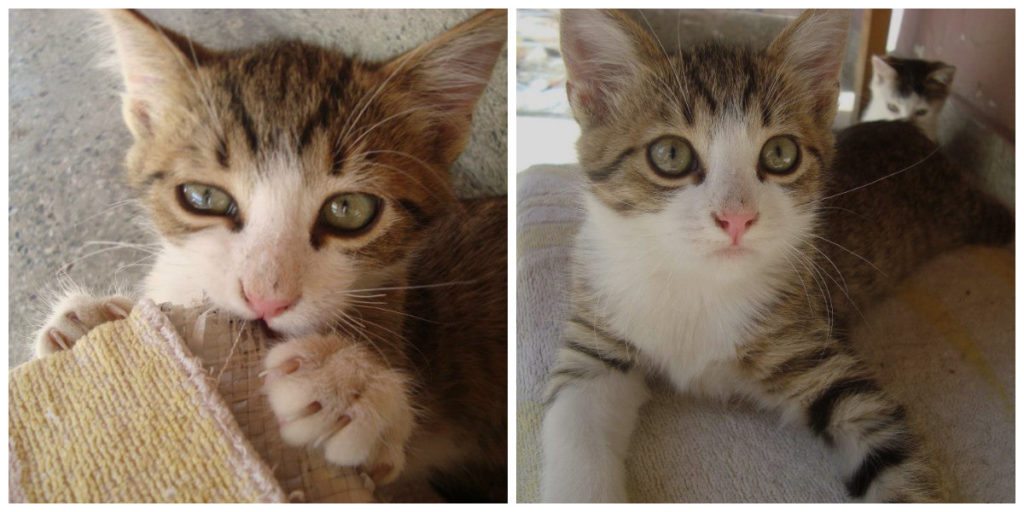 And even cats are tolerant to his caprices…. Since one of his sisters is given away, he became more attach to another girl, Izzy. But, she was quite opposite to him. Restless, curious, disobedient….. just name it. Still, Those two were inseparable. 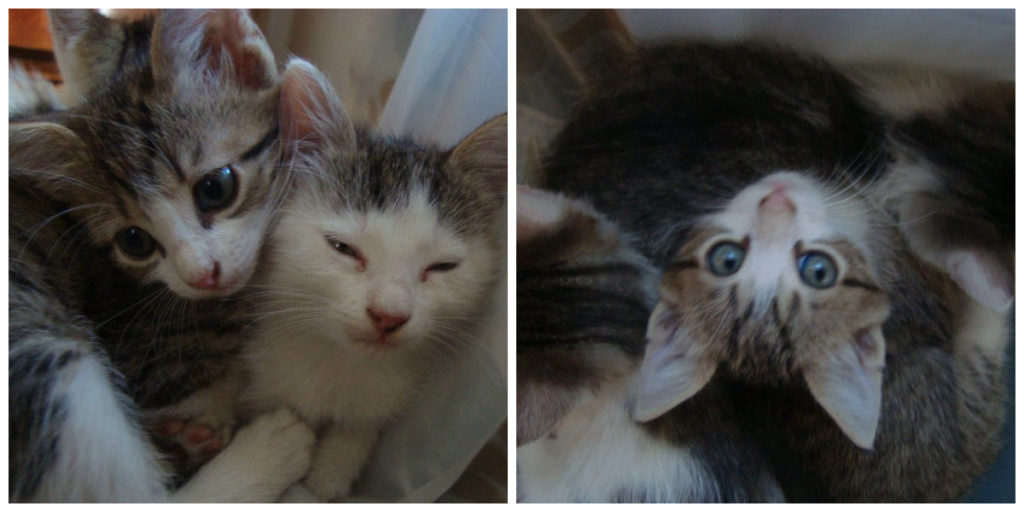 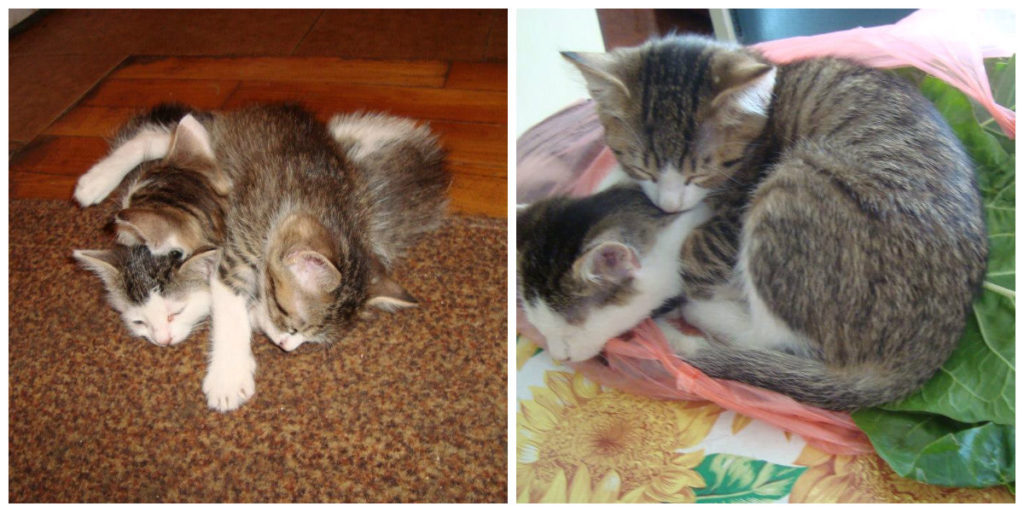 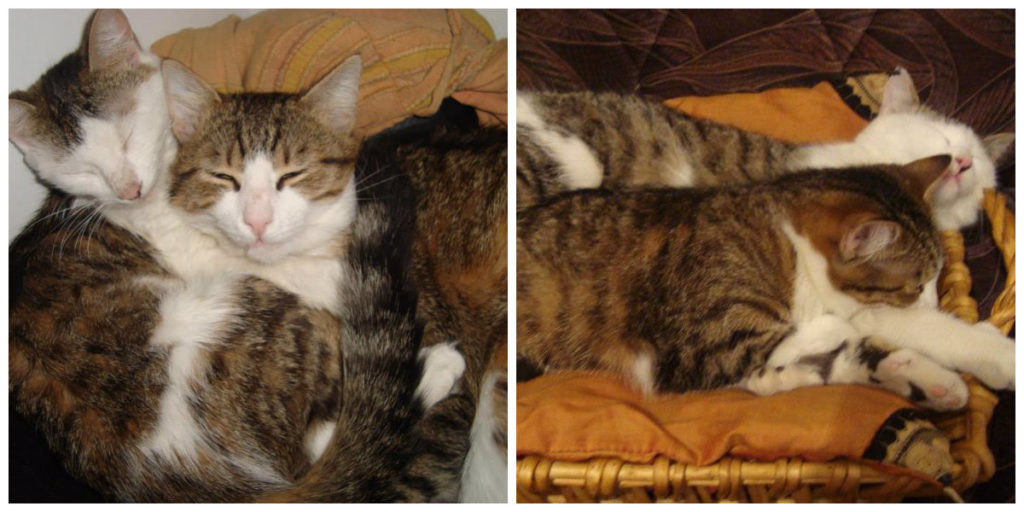 Although Gisha spend all the time with Izzy, other cats were out of question. Especially kittens. When his younger brothers were born, Gisha seemed like puking, every time he heard them. He was even disgusted of a basket, they were with their mom. He was acting like that until they grow up enough to look and sound like cats. Then, he dared to enter the box….. 😀 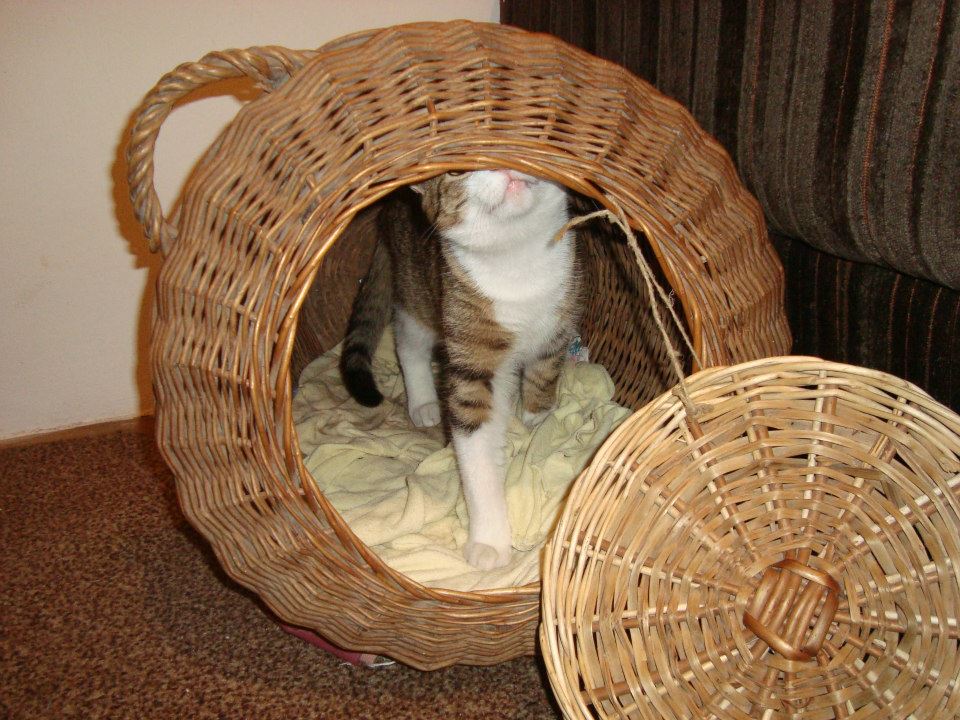 He was like that even when he became a father. No matter how cute he is, I have to admit that Gisha was a lousy dad. Although he can stand grown up kittens, his son, Momchilo wasn’t of his liking, at all. The only kitten Gisha was playing with was his younger brother, Freddy. Now, when Gimli is fully grown up tom cat, he doesn’t mind babysit youngsters. 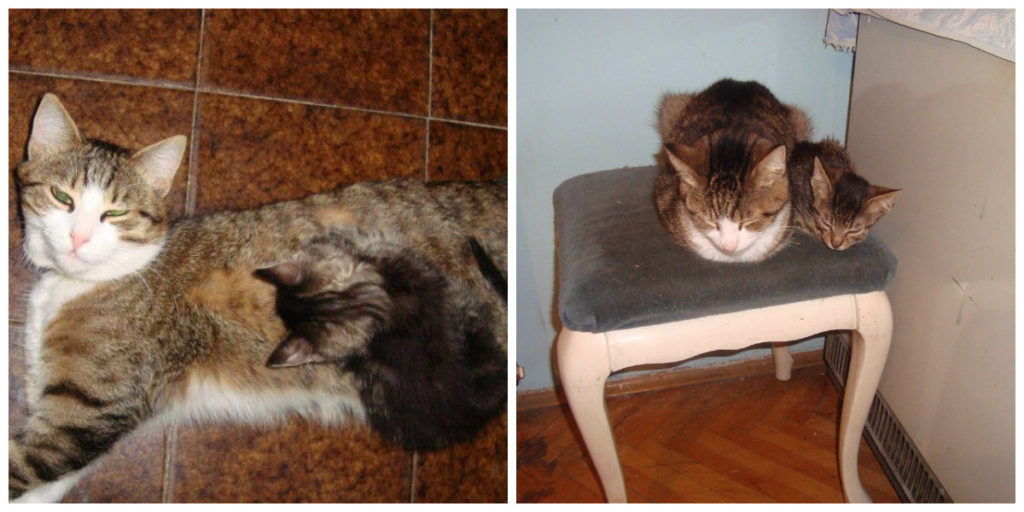 I would like Gisha to teach kittens how to be tidy and neat like he is, for he is the cleanest cat I’ve ever seen. When he is not cuddling, he lick every atom of his body, never forgetting to groom his paws and nails. And that seems like an exhausting job, because it makes him sleep for hours, after that. 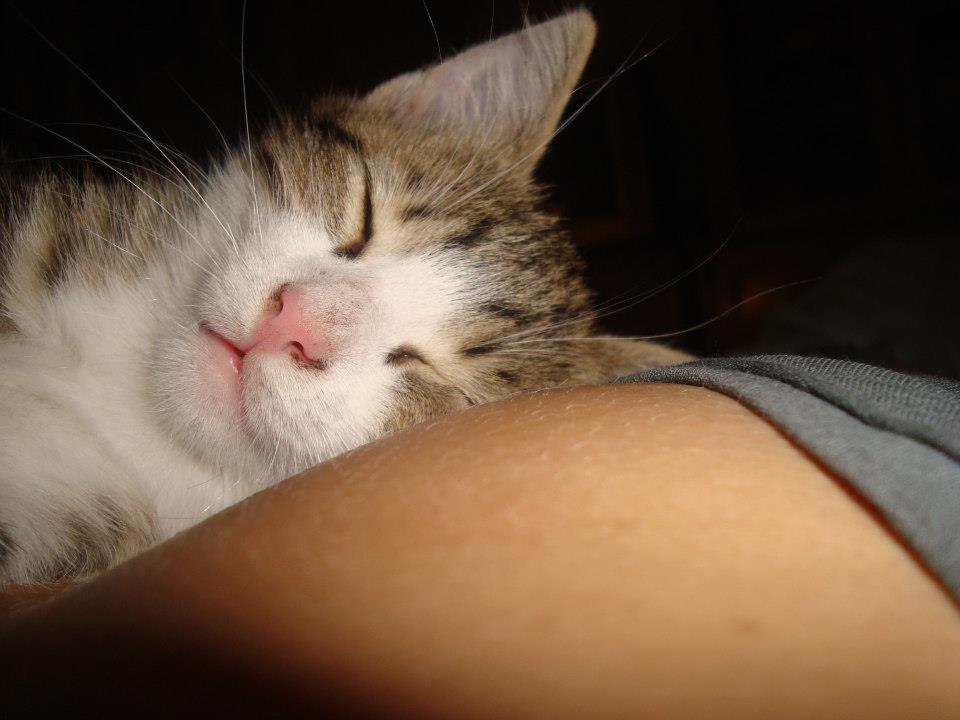