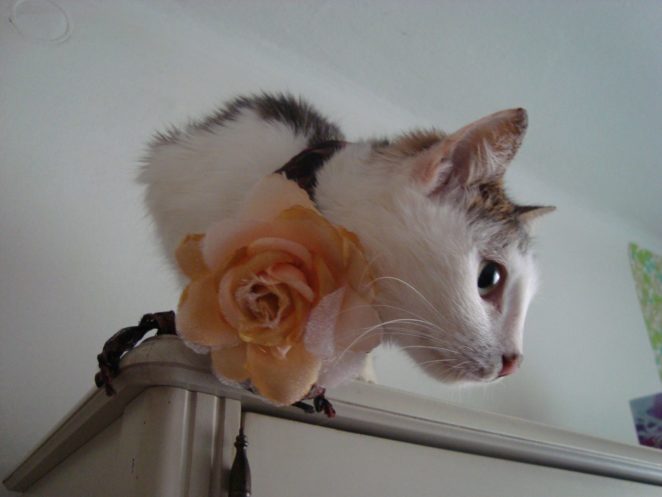 Her real name is Izida, which is a Serbian form of the name Isis, Egyptian goddess. Still, her pet name Izzy glued to her and stuck till now. She is one of the oldest cats, Dushica’s first kittens. Regarding that we gave her and Gimli’s sister, Bubica, away, Izzy and Gimli became very attached to each other. Unlike Gimli, she was an ugly kid. Nobody wanted to cuddle her, so me and my daughter felt sorry and kept her in our arms whenever we could. 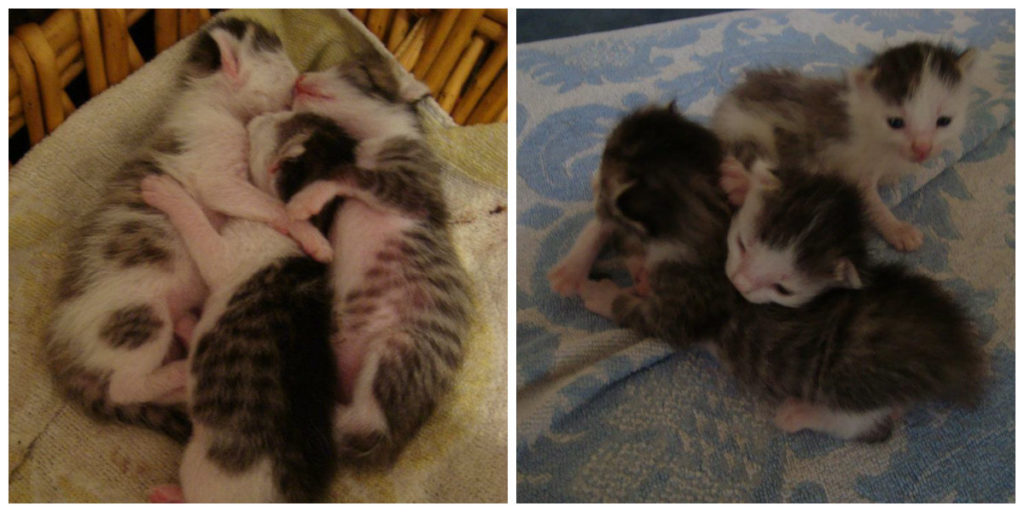 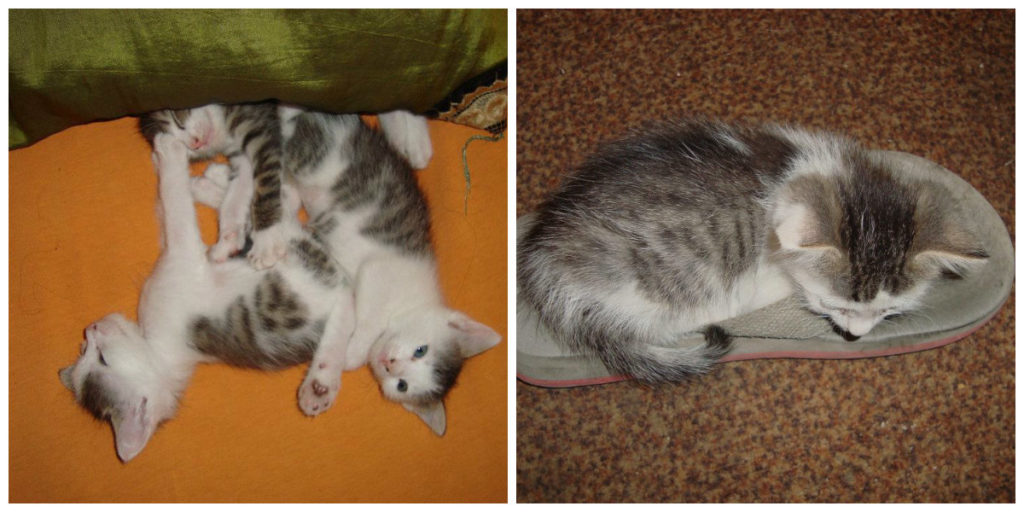 Skinny, funny patterned with triangle shaped face and narrow, yellow eyes which pupils has never dilated, Izzy looked more like a snake, than a kitten. That’s why people considered her evil and called her “devil kitten”. I knew that in animals’ kingdom, the ugliest youngsters become the most beautiful adults. Still, I was angry in her behalf, although Izzy couldn’t understand them. 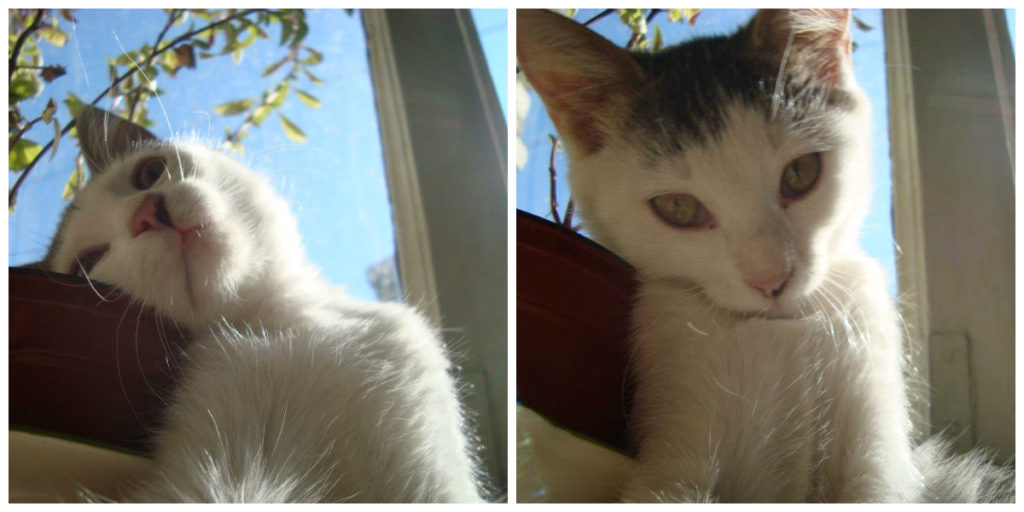 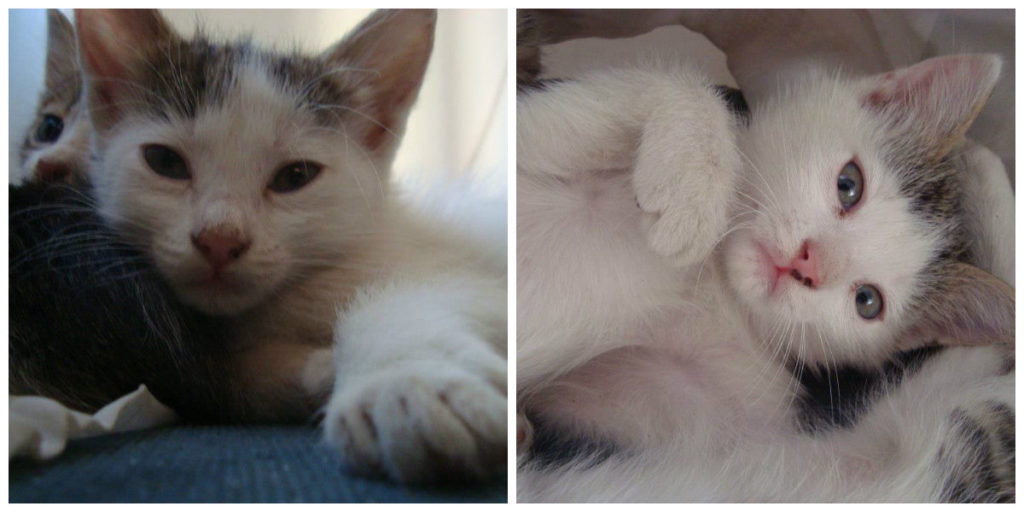 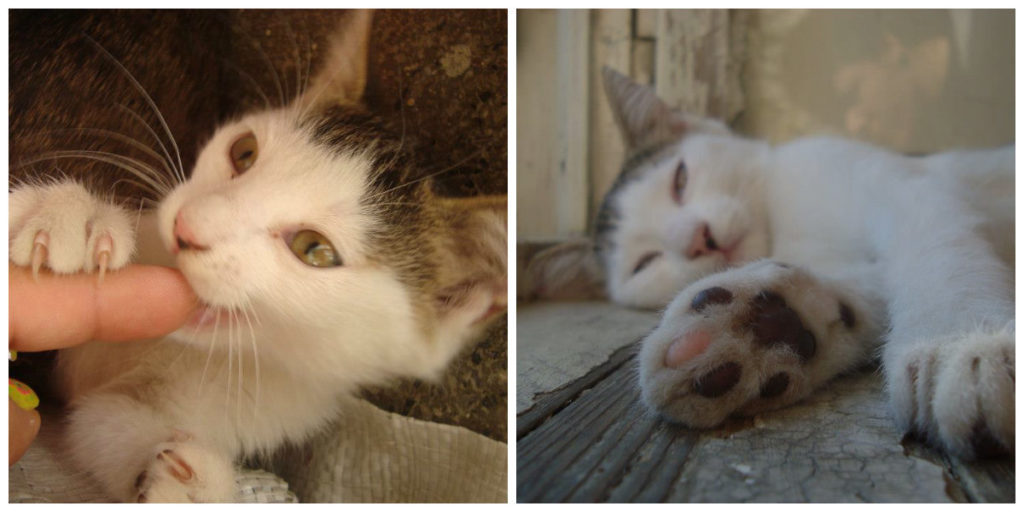 Good thing was that Izzy obviously had higher self esteem than me, so her favorite thing was to pose for photographing. She is a natural born model. And never got tired of photographing. Beside this, her curious and restless spirit brought her in danger for many times. Unlike Gisha, she was sneaking around looking for locked doors and high shelves, always trying to lick or, at least sniff odd smelling things. One time, she almost got blind, because she sneaked in my storage room and spilled paint dilution. Another time, she licked it and once she even drank a small amount of insecticide. Luckily, I was always there, treated her immediately so we avoid catastrophes. 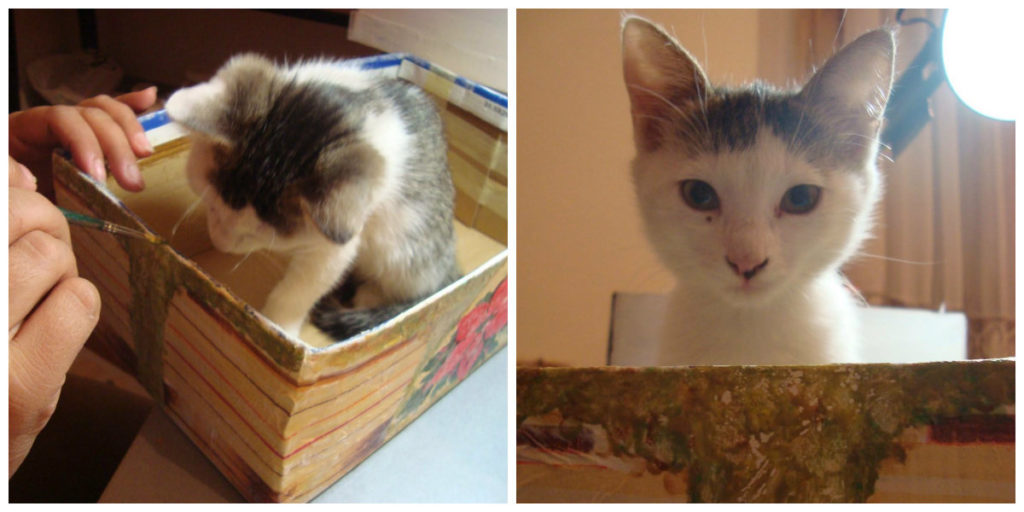 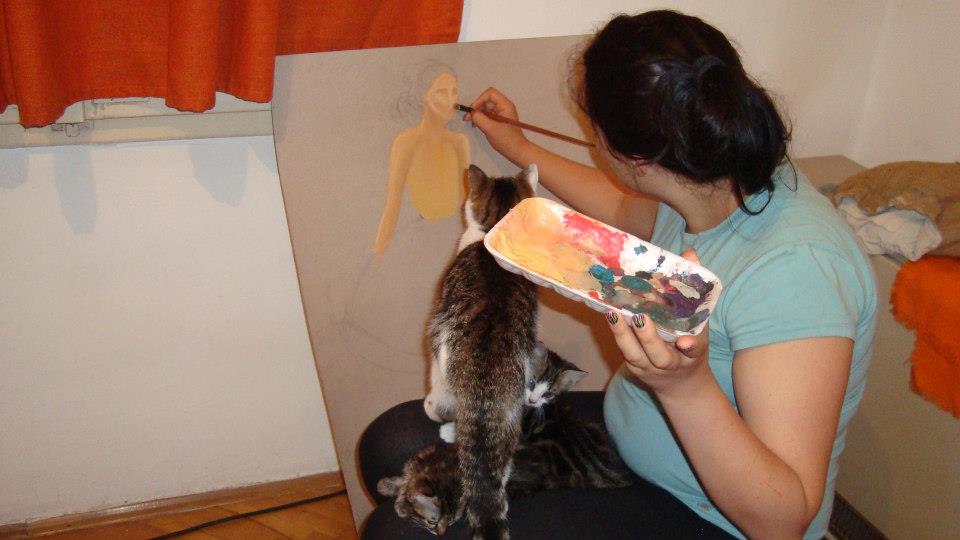 Her curiosity made her an excellent apprentice in art and craft. Nothing could be done without her presence. Her small paw prints were on everything me and my daughter did. Sometimes we covered them, but sometimes we left them as a part of a pattern. 🙂 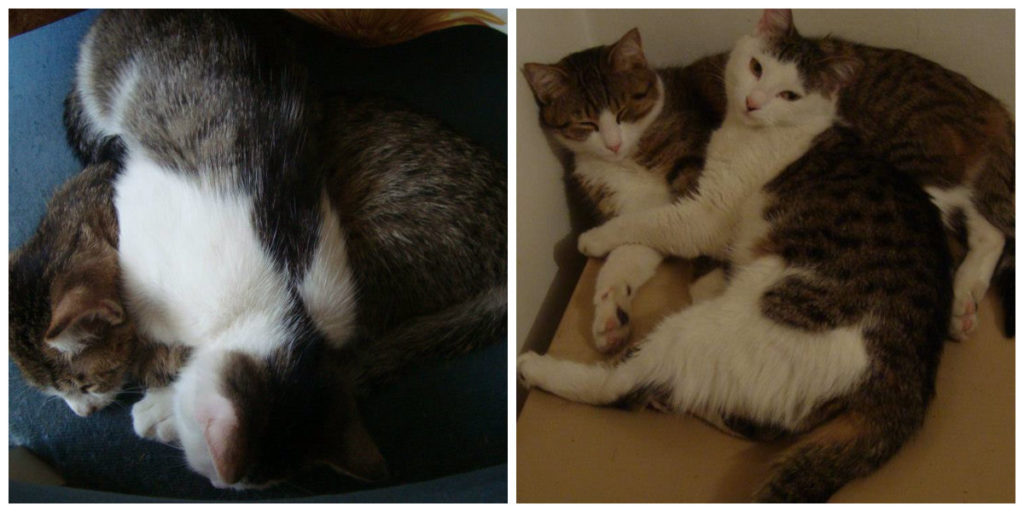 As for two of us, Izzy was always beautiful to Gisha. They were inseparable and they still are. Izzy is the only one who is allowed to slap him in the face. In fact, she was always beating him, since they were kittens. Her independent spirit made her a little despotic to Gisha, so it was common to see her taking the best place for napping, leaving no space for him, or to steal his treats and hide them. 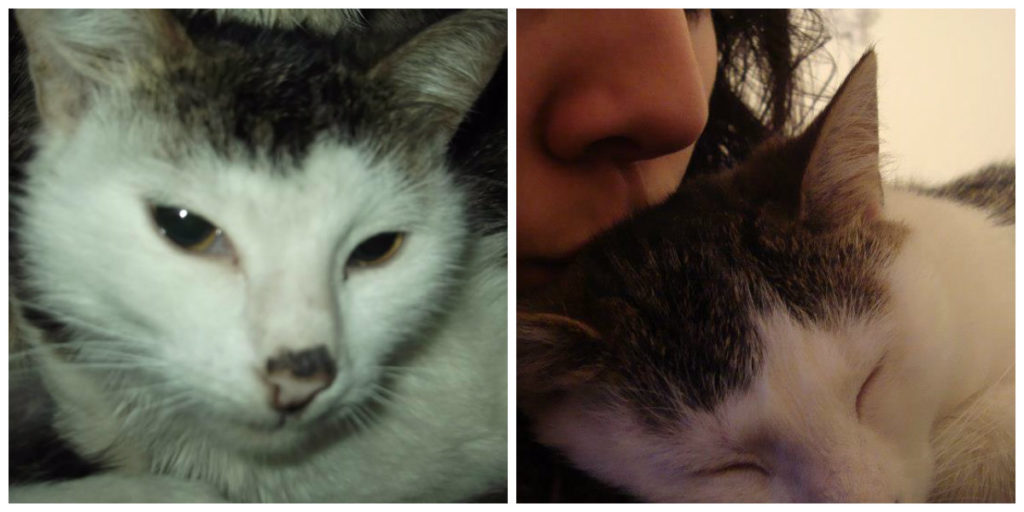 When the wild child grew up, she became quite a lady. Nice, cute, cuddling, totally unrecognizable. Maybe maternity changed her, for she gave birth to four sweet kittens, two boys and two girls. Not only her character changed, but her appearance, too. She became rounded, and her fur got ticker and softer. 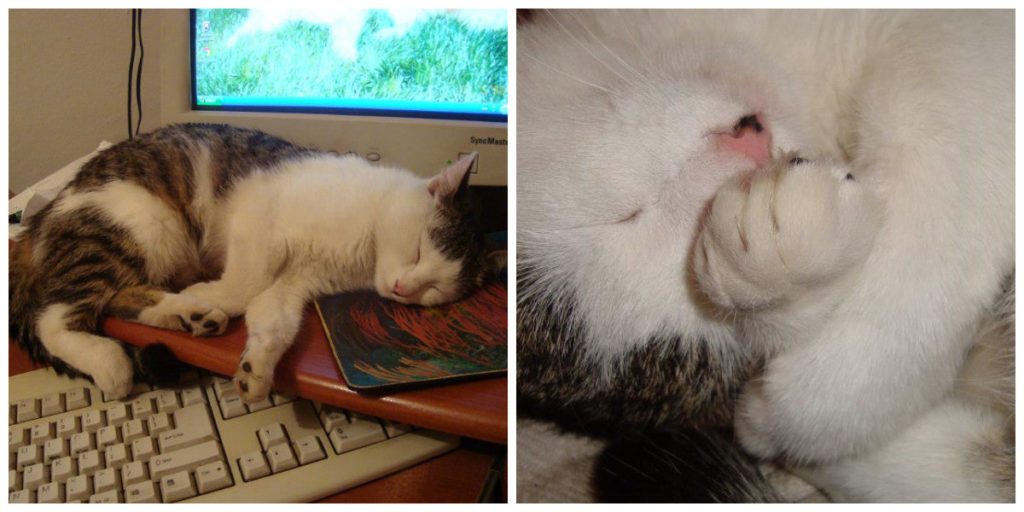 No more fooling around, her unrestraint days are long gone. Now, she enjoys cuddling and sleeping and she really mastered those subjects. 🙂