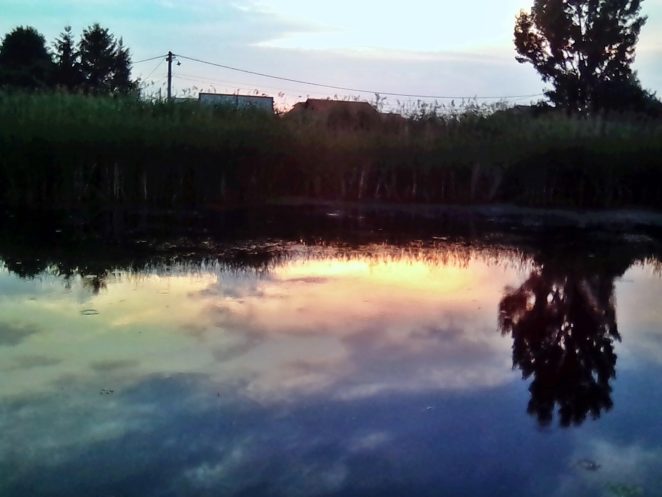 Between Saturday and Sunday in Serbia, and especially in Belgrade, a large number of citizens requested emergency medical assistance.

Newspapers write that 136 people are being treated in cardiac facilities.

On Saturday, rain fell. There was a high humidity that would be about 30 degrees Celsius on Sunday.

Although I have 4 implants I did not have any health problems.

When my friend Bosko Dragic  arrived on Sunday, we went to Vizelj for fishing. On recreation. 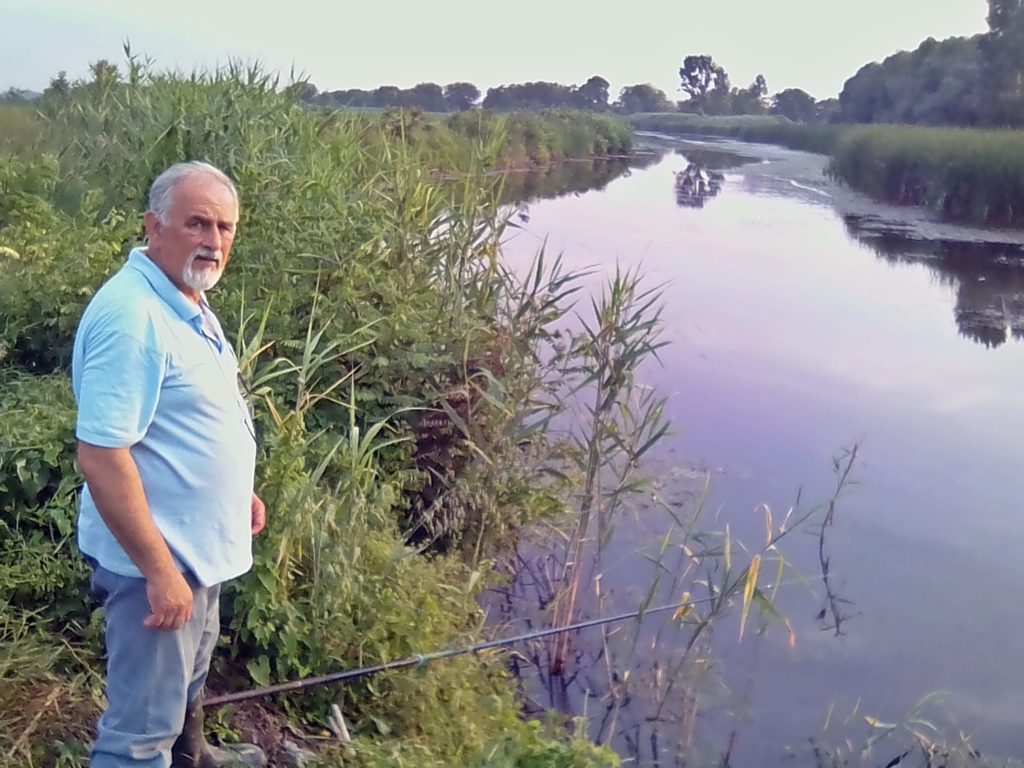 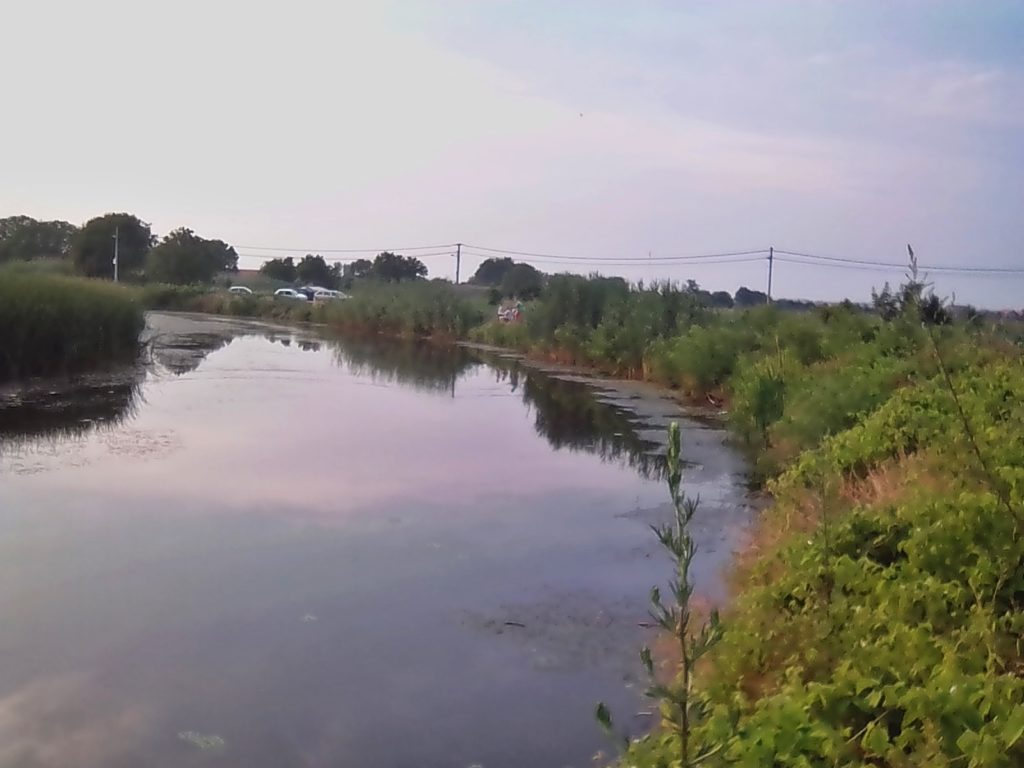 Vizelj is a dugout channel for irrigation. It starts from the Danube River near Belgrade and ends on the Tamis River near the town of Sefkerin, a small town in Banat near Opovo .

Strong pumps pump water from the river or empty channel into the fields and thus irrigate them.

Important rule: When the pumps are running then bad catfish is caught.

As the water was still calm, we started catching the fish you see on the picture. 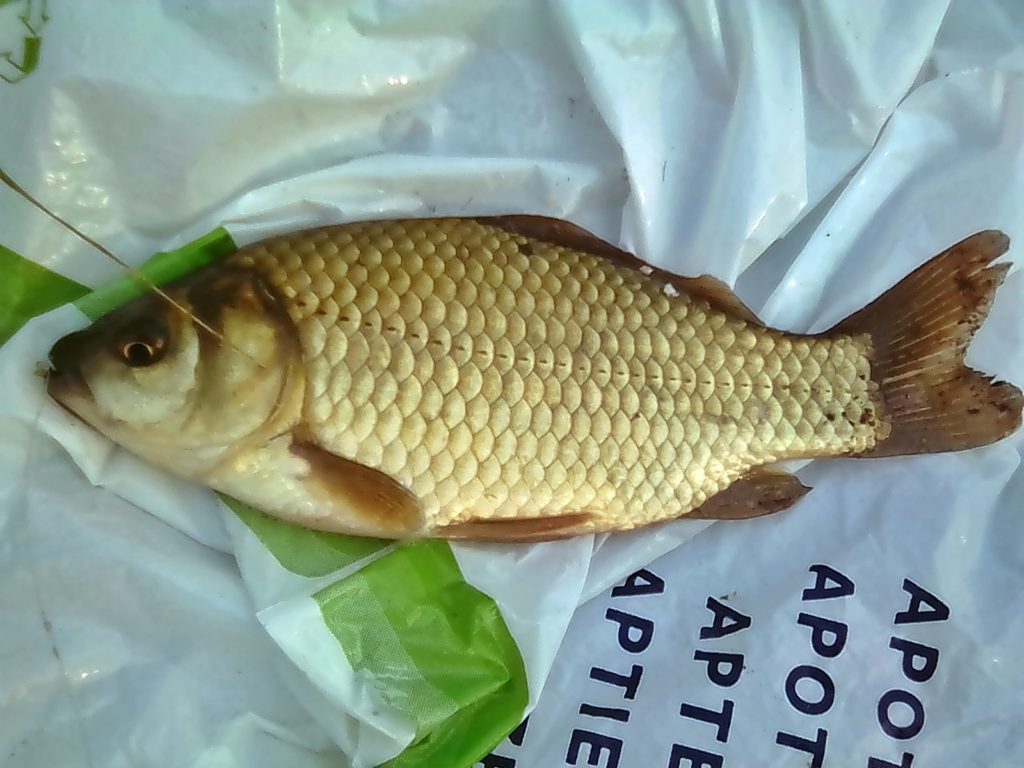 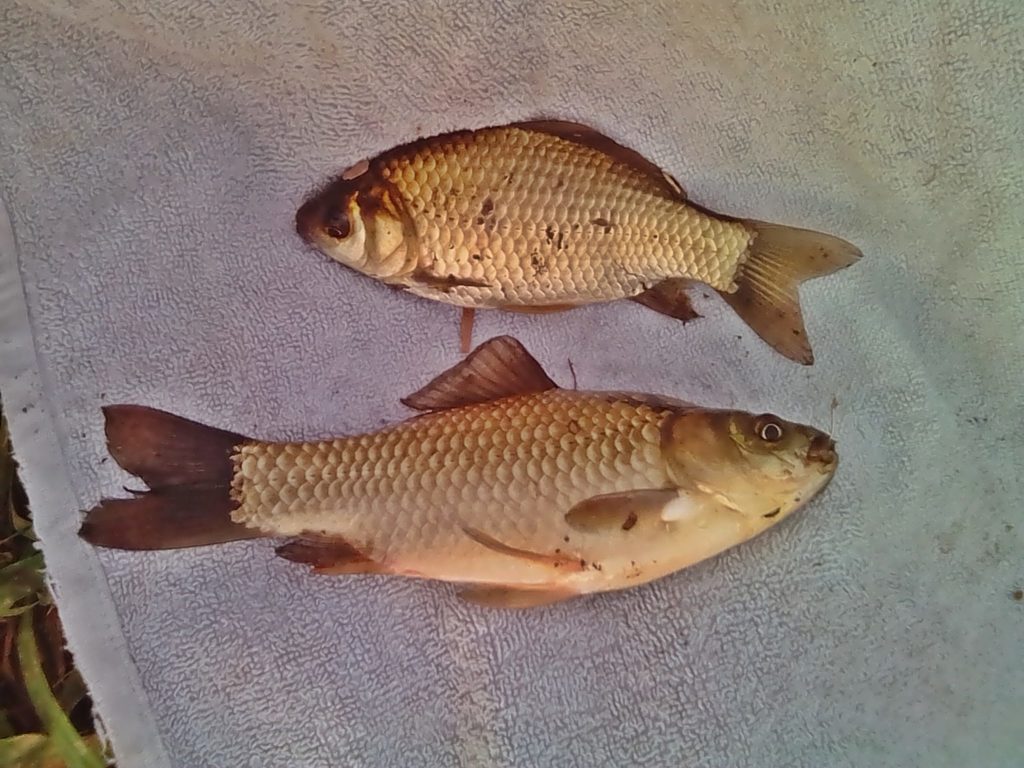 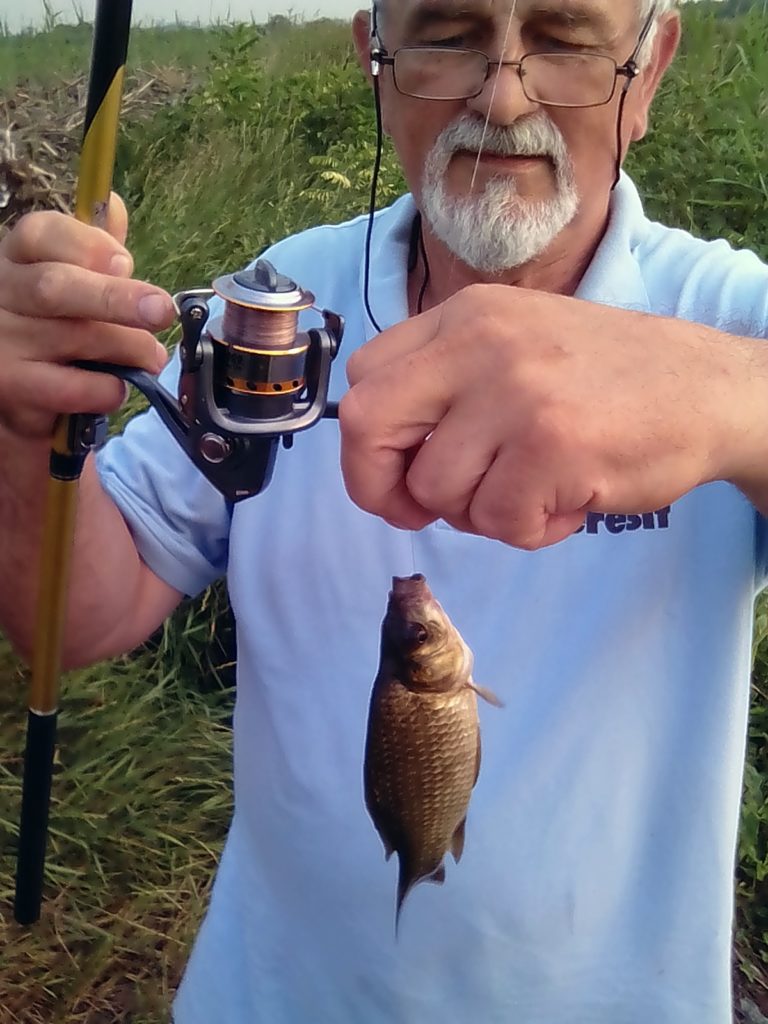 Now, something about this kind of fish,

Is a freshwater fish of very adaptable nature. It belongs to the family of carp. It originates from Asia, or Siberia. In our rivers and lakes it first appeared in the early eightiesof the 20th century, and it was brought from China.

It is a fish imported to China that has quickly adapted with us.

The minister of rivers and water management has agreed that the caught fish Babuske(lat.Carassius auratus gibelio) must not return to the water, in order to reduce its population, because their propagation methods destroy savage fish such as Saran lat.Cyprinus carpio.

The fish is very handy for fishing enthusiasts. In the flocks and when you save a place you can sip it until you get bored.

As seen in the pictures, lightweight sticks are used, with small floats and smaller hooks.

The fish is quite boring so that the fisherman has the pleasure while the water is extracted.

We were fishing small specimens because there are no big ones here.

Great Babuska.latCarassius auratus gibelio is bustling on great rivers and in great depths.

There she grows up to3 kg. weight.

Who is not afraid of tiny bones can consume it because it is very tasty. For the rest, I have a recipe-pljeskavitsa or burger diced small various white types of fish.

Yes, when I’m amazed by these small fish I make burgers.

When I spill the water, I put the fish on for 5 minutes. Then I cool the fish dry and remove all the bones. First I remove the bone along with the spine, the head cut off and the tail. The fish is dung on the meat machine. Then various spices are added as well as onions and garlic as desired.

From spices you can use sea salt, pepper, parsley and mandatory peeled ale peppers. 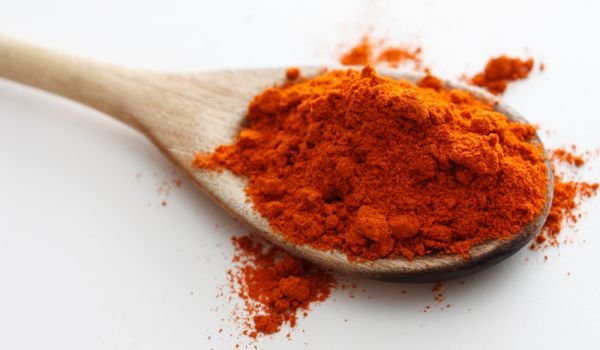 The burgers are shaped and on the hot-colored ears on both sides until it grows brown.