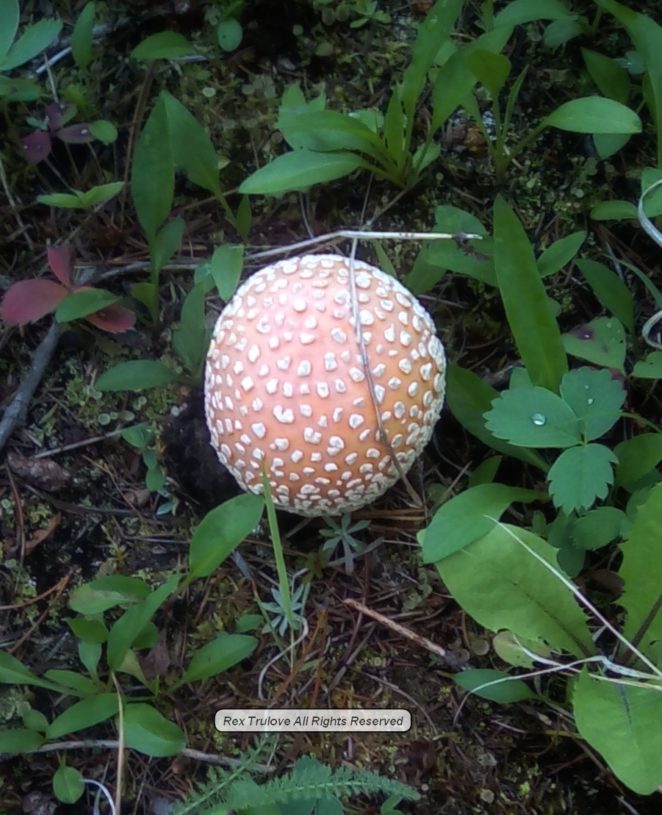 One of the ways that mushrooms can be categorized is by their edibility. That is, mushrooms are either choice, edible, inedible, or poisonous.

In this quiz, there are pictures of some common mushrooms. The test is to select whether each is choice, edible, or inedible/poisonous. This isn’t at all easy. As a single tip, though, most people should know one of the following mushrooms even if they’ve never foraged for mushrooms in their life.

Disclaimer: A person should never eat a mushroom if they aren’t entirely certain about the identification. This is not a tutorial to identify edible mushrooms and it shouldn’t be used as one.