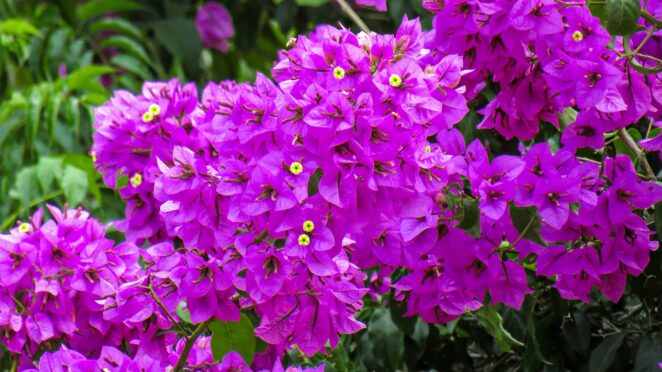 It was a French woman, Jeanne Baret (often spelled Baré or Barret; July 27, 1740 – August 5, 1807) who was a member of Louis Antoine de Bougainville’s colonial expedition on the two ships Étoile Boudeuse in 1766–1769. Baret is justifiably recognized as being first woman to complete a voyage of circumnavigation of the globe. Baret likely discovered many plants on the expedition, but the most notable was the bougainvillea plant, which she named for the Etoile’s commander. The plant named after Baret, the Baretia, however, has since shed her name.