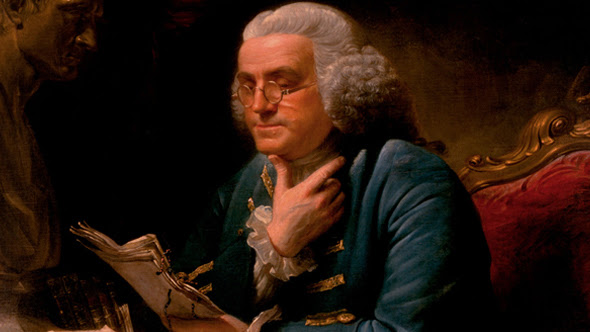 During the Revolutionary War, when there wasn’t any internet or telephones to provide instantaneous communication over long distances, the connective tissue that held the American colonies together was the mail that was transported by horseback riders on the rough-hewn roads between cities and towns. Making sure that the mail was delivered as quickly and dependably as possible was critical to the colonies’ survival. That’s why three months after the battles of Lexington and Concord, the Continental Congress turned to Benjamin Franklin to establish a national post service as the first Postmaster General.

“When he was appointed postmaster general for the American confederation in 1775, it clearly showed the extent to which he was trusted by American leaders to have Americans’ best interests at heart,” explains Carla J. Mulford, a professor of English at Penn State University and author of an upcoming book, Benjamin Franklin’s Electrical Diplomacy.