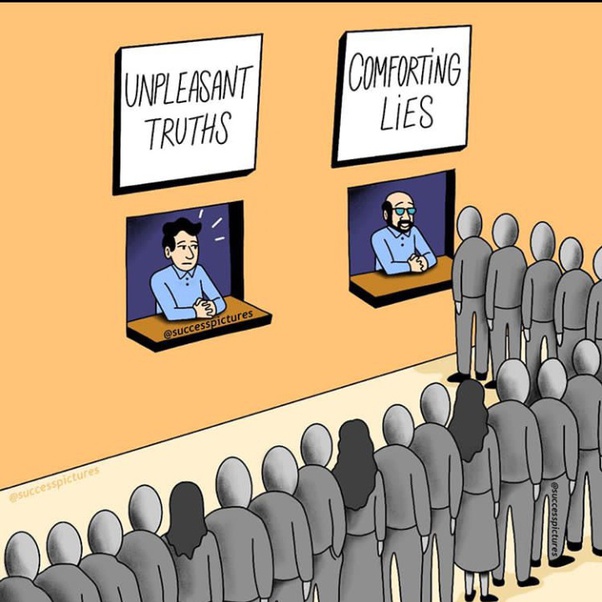 The first quarantine was passed into law in the port city of Ragusa (today’s Dubrovnik) on July 27, 1377, during the Bubonic Plague, or Black Death. It stipulated: “Those who come from plague-infested areas shall not enter [Ragusa] or its district unless they spend a month on the islet of Markan or in the town of Cavtat, for the purpose of disinfection.”

Doctors at the time observed that the spread of the Black Death could be slowed by isolating individuals. Quarantine played a large role in how 20th-century American cities responded to the outbreak of the 1918 influenza pandemic, or Spanish flu, following the return of soldiers from World War I. In San Francisco, naval arrivals were quarantined before entering the city. In San Francisco and St. Louis, social gatherings were banned and theaters and schools were closed. Philadelphia became a test case in what not to do when, 72 hours after holding the ill-fated Liberty Loan parade in September, the city’s 31 hospitals were at capacity following the superspreader event.

Did you know? The term “quarantine” is derived from the Italian quarantino, meaning “40-day period.”