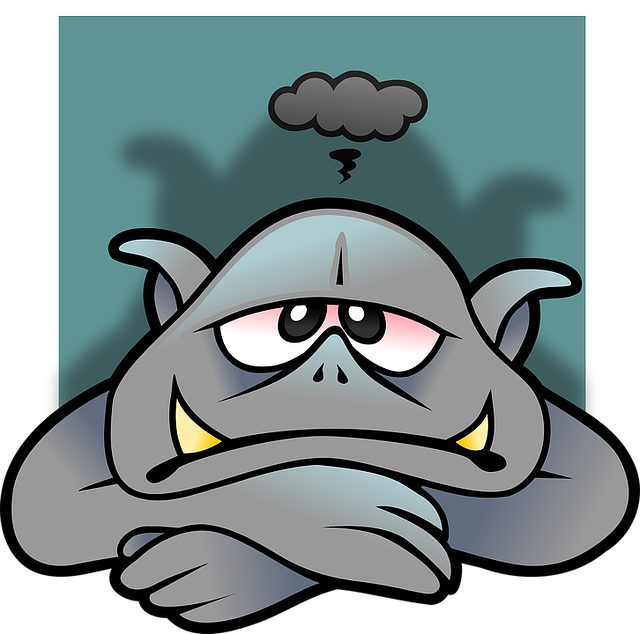 how to avoid them! It is important to protect yourself.

According to Wikipedia “a troll is a person who starts quarrels or upsets people on the Internet to distract and sow discord by posting inflammatory and digressive, extraneous or off-topic messages. Both the noun and the verb forms of “troll” are associated with Internet discourse.”

Often our first instinct is to call out the troll. That is a bad move. The troll thrives on attention. Don’t engage. If you engage with an experienced troll they will follow you, look for you and do their best to cast a negative shadow around every place you may wander online and throughout social media.

Let’s assume that you are already in that messy situation. Here are some tips to get your life back on track and leave the troll and their luggage behind. It may not be easy and it will be well worth it.

1. Choose to avoid it. The goal for the troll is to tie you up in a conversation and promote a negative reaction. The troll wants you to talk about them specifically so they can create great chaos and come out looking like a victim. It is hard not to fall into that trap.

Recently I attended a seminar and the presenter shared a title. The title she gave the class was how to starve a troll. The goal was to write it for a child about the age of five. In order to pass the class and receive credit for the seminar participants had to write the story and publish it somewhere.  I have not written the story yet and I believe it will be helpful.

2. Address the issue overall in generic terms and then simply let the results speak for themselves. You don’t have to point out bad behaviors, eventually, without any help from others, they show themselves. Don’t acknowledge it, just whitewash it out of your mind and move forward.

3. Focus on your message and agenda.

5. Never give up and never give in. Keep marching.

Disclaimer: Unless mentioned by name there is no real or inference, referring to anyone on this site, real or fictional.