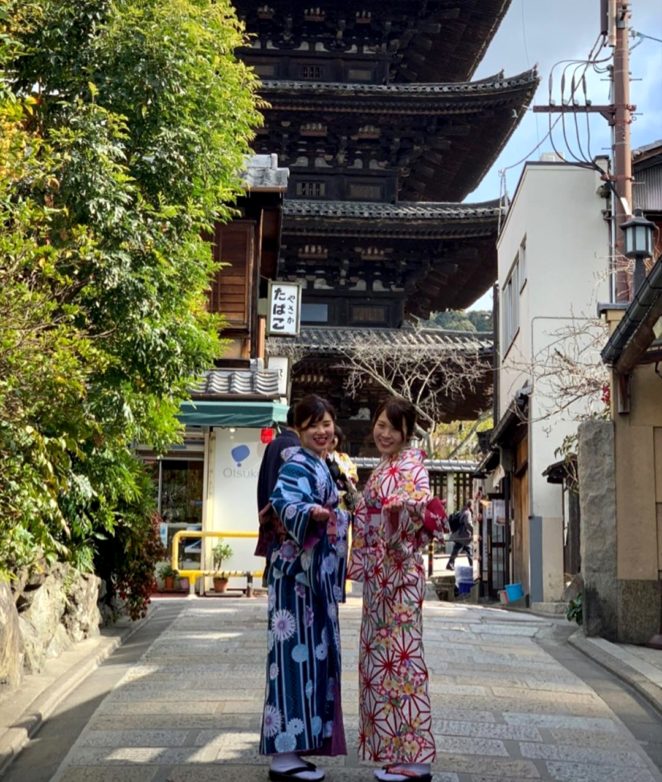 I have been to Japan four years ago. Now, I want to share with you some of my expressions of the people of this country.

Mostly, the Japanese try to avoid any unfriendly confrontation with others by finding ways to compromise. But such attitudes sometimes have negative aspects when it comes to defending their views clearly and openly, for example in the arena of international relations.

In addition, the Japanese are particularly sensitive to shame, so they always try to behave decently, even when nobody sees them.

What does the good name mean to the Japanese?  In Japanese society, this is called “good face”. The Japanese believe that a negative response to someone’s request can disappoint a person and lose their reputation in his eyes. If they cannot complete the request, it is said that it would cause some inconvenience or that it is being considered.A good name is understood to mean human dignity, a high rank in society, a position in relation to other people. The Japanese act in such a way that they never lose their reputation in the eyes of others. As a result, they never openly criticize, insult or impersonate others. A good name can be lost or earned by praising or thanking others.

Harmony in society is a fundamental value of Japanese society, which is focused on family, business relationships and society in general as a philosophy of life. Japanese children are taught from the preparatory class to act in harmony with others and to achieve common goals. The Japanese education system emphasizes interdependence and the goal of educating children – not independence but productive cooperation.

The need for harmonious relationships is reflected in Japanese behavior almost everywhere. They value courtesy, a sense of personal responsibility, and cooperation for the good of the commons, rather than the personal.

For Japanese people, human age and position in society are very important. Each member of society occupies a particular place in the family, kin, social or business hierarchy.