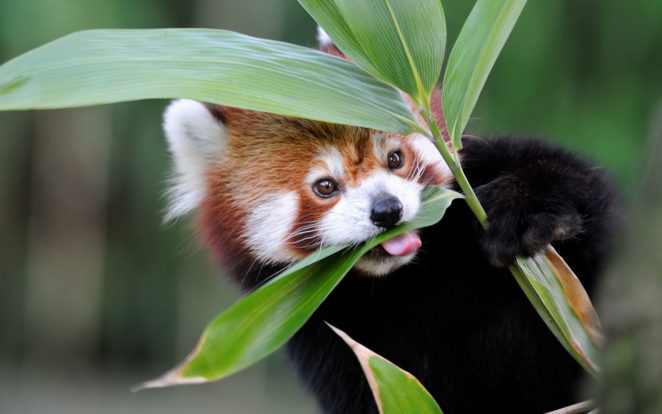 Red panda, at the British Zoo, an animal found in the Asian countries, has given birth to two twins, which has sparked a wave of joy among experts.

Red panda is a rare breed of panda found in western China, India, Laos, Nepal and Burma. ۔ It is also known as the red bear cat and its diet includes bamboo as well as eggs, birds and insects.

Red Panda poses a risk of survival due to lack of shelters or residential areas. The population of this panda has decreased by 40% in the last 50 years after that, the number of these pandas worldwide is now just 10,000. It is also illegally hunted due to its soft fur.

The breed of Panda is also being breed in the UK and under the same measures, the red panda at Chester Zoo in England has given birth to two twins.