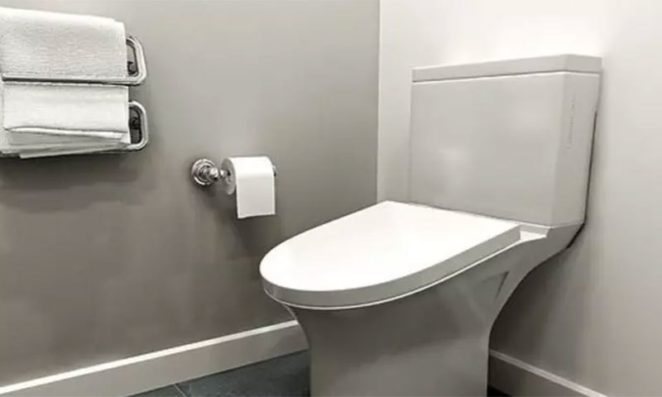 No matter how much you dislike your job, some of the privileges there are also a favorite toilet break of most people. That is, going to toilet from workloads and reducing office hours while enjoying some ‘lonely’ time there.

But this is soon to be a story of the past as such toilet or commode are being developed. The ones that are seemingly harmless, but they will prove to be a punishment for such time-wasting employees.

A company is developing Standard Toilet in collaboration with the British Toilet Association and the purpose is to prevent office workers from wasting more time in the toilet and so far British councils and motorway service stations have shown a lot of interest in it.

Mahabir Gul, who is from the Standard Toilet company, says employee in the UK alone,lose 4 billion pounds a year and the reason is wasting time in the toilet. It sounds like a very difficult step to hear or see but the company claims it will benefit health a lot along with economy as well. In particular, seating will be improved and the movement of the upper and lower legs will help alleviate diseases of the nervous and skeletal bone system.

A study conducted in 8 cities in the UK found that employees spend an average of 28 minutes a day in the toilet, which also affects companies’ performance.