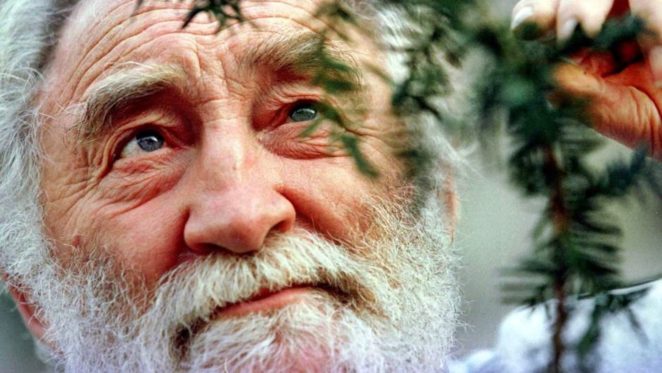 But about this giant of natural sciences, especially Botany, I simply have to.

Bellamy was one of the biggest names in the UK, besides studying botany and working on filming your missions, he wrote dozens of books and appeared in hundreds of TV programs on the environment. It was the golden eighties and nineties for him.There have been countless times in our country of old Yugoslavia.He talked about us very nicely.Today, adults in ours say that they grew up with his shows. These young generations grew up with his show “The New World.”They still remember the adventures he went through, revealing to them all the beauty of our country’s nature.Immediately and nonchalantly, he showed them the fruits of plants, the teeth of animals, or jumped into various ditches full of mud and water.Because of his adventures and the ease with which he explained even the most complicated occurrences in the wildlife, he remained a striking television figure.Due to the sound character and statements he made about global warming, which he said was nonsense, he was replaced as director of the Royal Wildlife Society.He also became unwelcome to the BBC.The news of his death deeply saddened all people in Serbia and the region.

This is just one tweet that lusters.Kreka@ vmiodrag1David Bellamy, a nature lover, is a botanist, a man who used to describe a plant so juicy as a bite and because of which I still remember my mother’s beating when I ate half her nutmeg.