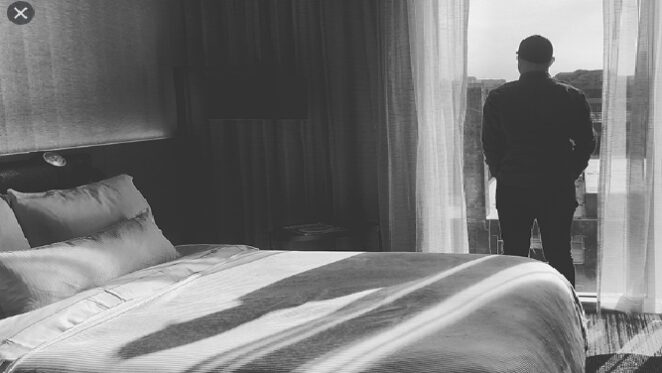 According to Psychologists, that those who consider success to be wealthy are suffering from loneliness in their daily lives, as well as a sense of nervous tension and a loss of personal independence at all times. This same condition makes them vulnerable to depression and anxiety later on, and they can potentially become a permanent psychiatric patient.

Psychologists says, family, friends, friends and other social relationships are more important than money in human life. However, those who seek happiness in the pursuit of wealth often sacrifice these same human relationships in this cycle. In addition, the tune of making more money puts them in a state of nervous tension, while for the same reason, they do the work associated with earning money, rather than personal happiness.

These temperaments and routines create a feeling in them that they are not independent of the being individual status and thus, despite being rich, they also suffer from loneliness, nervous tension and feeling overwhelmed. This condition causes them to suffer from many other psychiatric illnesses, including depression and anxiety .