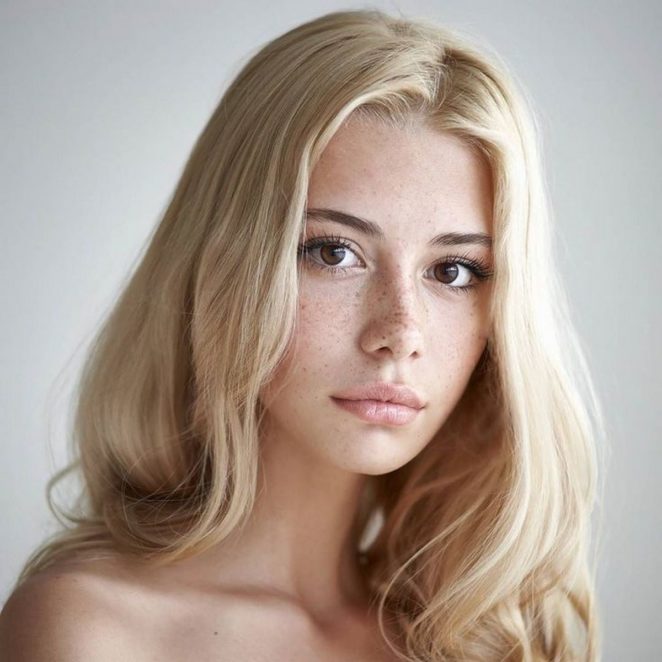 Since the 1960s women, and some men, have been coloring their hair at almost the slightest whim. It was in the 1960s that hair dye became readily available in most places. There were even television commercials that claimed such things as “Blondes have more fun.”

However, both makeup and hair coloring have been used since ancient times, usually using minerals, insects, and plants as the coloring agents. Around 1500 B.C., the Egyptians were using henna to color their hair.

Today, coloring hair is primarily a point of vanity or for attracting mates, but it hasn’t always been that way. In times past, there were occasionally practical reasons for doing it.

For instance, during the Dark Ages, red hair was equated with witchcraft. Red hair occurs due to a genetic mutation. The first documented case of red hair happened during the Dark Ages, in Scotland, and since this color was so rare, the witchcraft stigma was attached to it. It would have been in the best interest of a Lass (or Lad) who had red hair to color their hair so they wouldn’t be thought of as witches.

Of course, we now know better. Also, though red hair is due to a genetic mutation, it is also far more common today than it was in the Dark Ages. In fact, many people with other hair colors often have the gene responsible for red hair, so they often have red highlights even with dark hair or with blonde hair. There is little doubt that the young woman in the picture has the gene for red hair, though her hair is actually blonde. True redheads have a tendency toward light sensitivity that often causes a melanistic appearance of freckles. Notice the freckles on the nose of the woman. She could have chosen to cover these with makeup, but she didn’t and to me, that adds to her natural beauty.

Although both of my sisters are as Cherokee as I am, one had flaming red hair before it turned white. The other had dark hair, but red highlights could be seen when she was in the sunshine.

Hair color has also been used to denote social status or profession. It was even required in some places for women who worked in the oldest profession to darken their hair so that the men who would partake in their wares would know what they did for a living. Royalty, on the other hand, often lightened their hair or gave it a reddish tint. Light hair was (and sometimes still is) thought of as “angelic”.

Today, it is common for people to color their hair, particularly women, and this can be done with regularity. Hair dyes are quite common and many come with conditioners designed to make the hair soft and shiny. It isn’t uncommon for a woman to be a blonde one month, a red-head the following month, and a brunette the next month. It also isn’t just women who color their hair, men do it too. Pink, purple, blue, and orange hair color has even become popular. All of this is probably understandable since most people have a preference for one hair color over others.