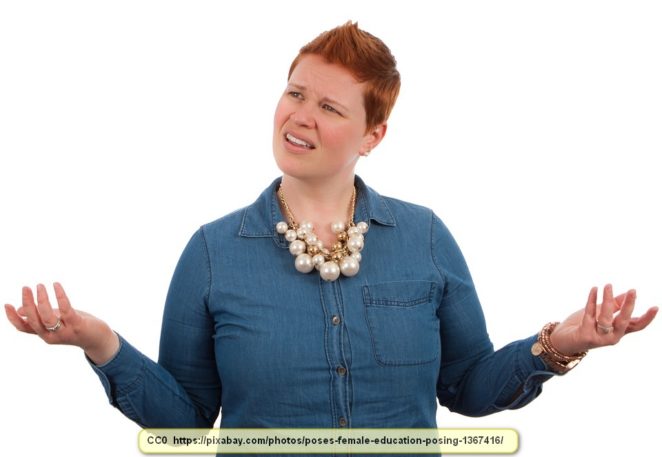 Sometimes, totally without rhyme or reason, a saying will pop into my mind and I’ll actually think about that saying. More often than not, it will bring a bit of humor to me, though I might have used that particular saying in the past and might even do so in the future.

I know that I’m not the only one who occasionally does this. However, to give an example before mentioning the one that prompted this post, I remember sitting at the table when I was 17. I was teasing my mother while we were eating, and she told me, “Shut up and eat.”

I’m the youngest of four kids and my eldest sister is 14 years older than me. By the time this event took place, I’d heard my mother tell one or the other of us countless times to shut up and eat. That particular day, I thought about the meaning of what she was saying, for the first time.

I carefully put down my fork, looked at her and said, “Mom, exactly how do I do that; shut up and eat?” Seconds later, everyone was laughing. My mother had never really thought about the implication and meaning of those words.

The saying that got my attention today and brought that laughter was one that I’ve heard hundreds of times, literally, and that I’ve also used many times:

The saying, expect the unexpected, is at best a contradiction in terms. It has no meaning at all.