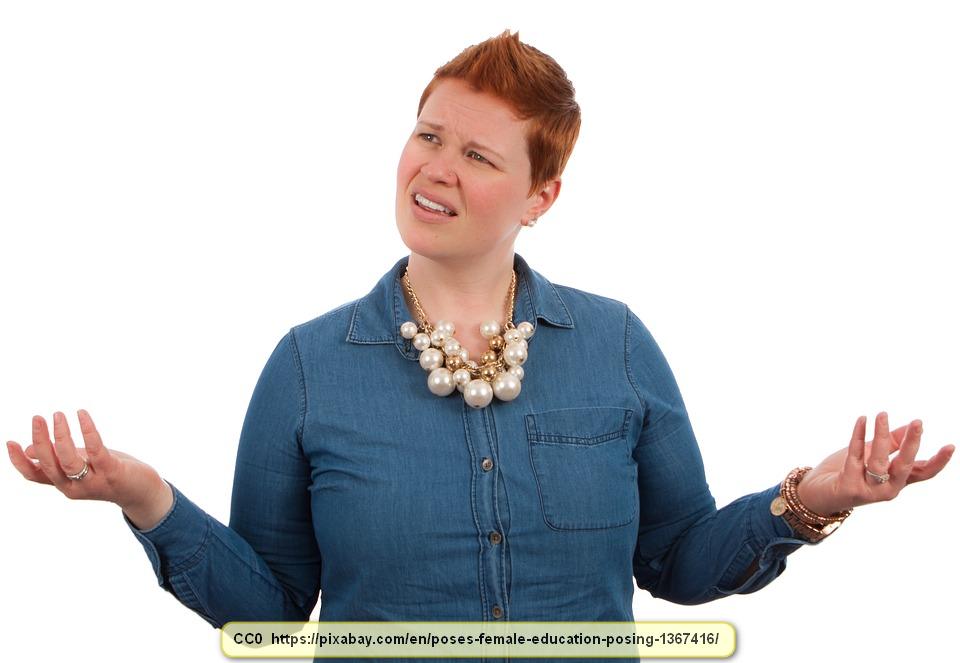 The English language contains a large number of idioms and sayings. Many of these are misused by substituting one word for another or leaving a word out of the saying. The resultant can be nonsense or even funny. Almost always, they aren’t meant the way that they are used. Here are seven examples.

I could care less

This is one of the most commonly misused phrases. People who use it intend to convey indifference, but when they use the phrase, “I could care less”, they are actually saying the opposite of what they intend.

For instance, if I ask my wife what she wants to have for dinner and she says that she could care less, she is actually saying that she cares about what we have for dinner. If she is truly indifferent or apathetic about it, she’d more properly say, “I couldn’t care less”. ‘Could’ and ‘could not’ or “couldn’t” have opposite meanings.

This one is almost funny. If a person is making a mute point, they are making the point without speaking or making any sounds. That is what ‘mute’ means.

Unless the person making the point is a mime or is using sign language, the phrase that is most likely meant is, “It’s a moot point.” Moot means inconsequential or irrelevant.

Coming down the pipe

This phrase, though incorrect, is used to mean something that is rapidly approaching or imminent. The phrase that is meant is actually, “Coming down the pike.” In this instance, ‘pike’ is a reference to a turnpike, which is a fast-moving freeway (at least in meaning). This means that the full phrase would be ‘coming down the turnpike’ and ‘pike’ is simply the shortened form.

One in the same

Stated this way, the phrase has no meaning, at least in the way that it is commonly used. I suppose that if a person was talking about dogs and said something about a dog that was about to have a pup that the pup would be one in the same.

However, the phrase is usually used to mean something that is virtually identical to something else. The actual correct phrase should be “one and the same”.

I seen it coming

Each was worse than the next

In this phrase, ‘next’ implies a future event or part of a sequence. The verb, ‘was’, is past tense, so the phrase would need to properly be, “Each was worse than the last”.

How many of these incorrect phrases have you used or heard? They really are quite common.