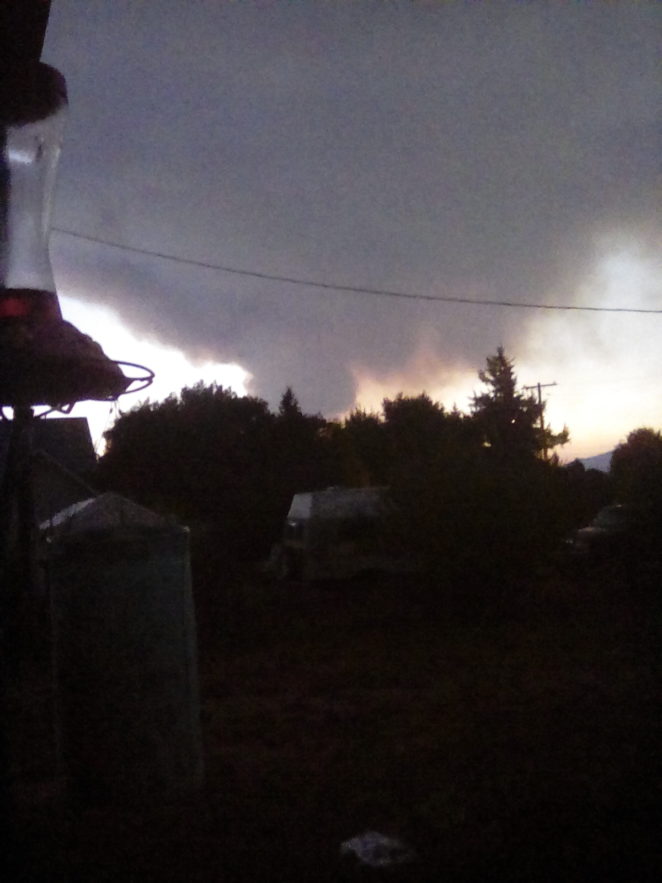 Many people who live in heavily forested states cringe when they hear the phrase, “fire season”. However, many people don’t understand how the designation is arrived at.

In the US, it is usually the US Forest Service that is charged with accessing the fire hazards in the forests. This is complex and it takes into consideration the dryness of the soil, the amount of deadfall, the amount of grasses, and so forth.

A lot of this is because of seasonal weather. If there has been an abundance of winter snow and spring rain, grasses grow fast and thick. Inevitably, the grasses dry out and they act as tinder, burning hot and fast enough to catch deadfall and trees on fire.

How hot or dry the year is simply effects when fire season is declared.

In 2017, fire season began here in the first few days of June. That is unusually early for Montana and that was driven by seasonal changes. The problem wasn’t seasonal, though. For the previous 8 years, the budget for the forest service was so low that there was neither the personnel nor the equipment to fight major forest fires or wildfires. The budget of 2017 was a ‘left-over’ from those previous 8 years. As a result, small fires became huge fires before people and equipment could be put into place to battle the blazes.

In 2017, this problem was responsible for well over a million acres of prime forest burning in Montana. The forests here are mostly pine, fir, hemlock, and larch. None of these are fast-growing trees, so it can take decades for a forest to recover from a major fire. Many areas can’t be replanted, either, because of the ruggedness of the terrain.

It is too early to tell what 2019 will bring, but our fire hazard is still at moderate, though it is nearly July. On the off-season, the forest service has also been busy clearing the forests of deadfall, thanks to funding, so there is less fuel for a wildfire. Although the amount of moisture we’ve received over the winter and spring is great enough to bring about a major fire year, so far everything bodes well.

Mind you, there will be fires, just as there are every year. It is simply looking good right now, in the last week of June. That can change in a hurry, but the outlook is good so far.

Incidentally, in case anyone wonders, the difference between extreme, extreme level II, and extreme level III mostly relates to the public. In an Extreme danger, no open fires are allowed, including camp stoves. In level II, no unofficial vehicles are allowed on forest service roads between 1 pm and dark. In level III, all forest service roads are closed, period.