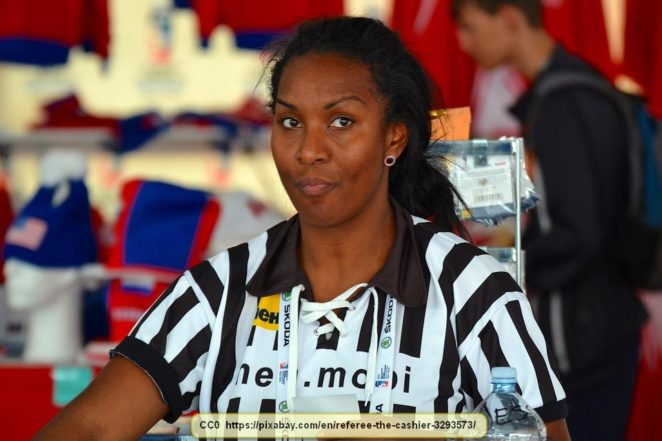 Let’s face it, nearly all of us are guilty of making assumptions that are based on what we’ve observed or experienced. That is mostly because we each live in a microcosm. Our ‘world’ is limited by what we can see, feel, hear, touch, or taste. We learn primarily through what we experience with those five senses. Even when we learn something from a posted article, we are learning through our sense of sight.

The problem is that the actual world is a vast place, even though our perceptions of it are of a tiny portion of the whole. The mistake that people often make, and I’m guilty of this as well, is to make assumptions based on what we’ve actually experienced. Those assumptions may or may not be correct.

Many examples can be cited. For instance, I grew up at Crater Lake National Park. Some years after I’d moved away from the park, I was listening to a weather report regarding a major storm that had passed through the park. The weatherwoman explained that the storm had dropped six feet of snow in 24 hours, then added the statement, “This is a new record for Crater Lake National Park.”

My immediate response, though she couldn’t hear it, was to say, “Lady, you need to look a little farther back into the records.” I remember in my youth when storms occasionally dropped a foot of snow per hour for 12 to 16 hours straight. I strongly suspect, though I don’t know, that the weatherwoman had simply never experienced anything that approached six feet of snow in a day, and she was apparently making an assumption that this was unusual and unheard of, though it was neither. Personal experience is important, but only to a point.

When absolute statements are used, the problem gets worse, especially when they are based on both assumptions and emotions. That is part of the issue with the political landscape in the US that has been going on now for at least a decade. However, it is also true in virtually anything in everyday life.

It isn’t difficult to tell when a person is saying something because of assumptions based on personal experiences, particularly if those assumptions are being augmented by emotions rather than facts. Each of us has the ability to believe those assumptions, to make our own, or to do something totally unusual and actually think them through.

For example, you go to the store and buy a small item, paying with a $20 bill. The busy cashier gives you change for a $10 bill. One person who has gone through this might make a most likely faulty assumption and tell everyone that the store isn’t to be trusted, that they like short-changing people and that they are crooks. The customer might even yell and scream at the cashier and anyone else who is willing to listen. This customer walks away upset and fuming. Do the actual facts hold up that assumption, though?

Another person who goes through this experience might think it through. They might simply and calmly point out that they paid with a 20 and were given change for a 10. They realize that it could have been a simple mistake, especially if the cashier was busy. This customer finishes the experience feeling calm and walks away knowing that people are not infallible.

The question is which of these two kinds of people are you? I like to think that I’m always the latter, but the truth is that I’ve caught myself on the verge of being the former.

This is something worth keeping in mind as you go through your day. Only with some thought can you keep from making unfounded assumptions about people and situations. Even then, it might not always be easy because of the nature of human behavior.