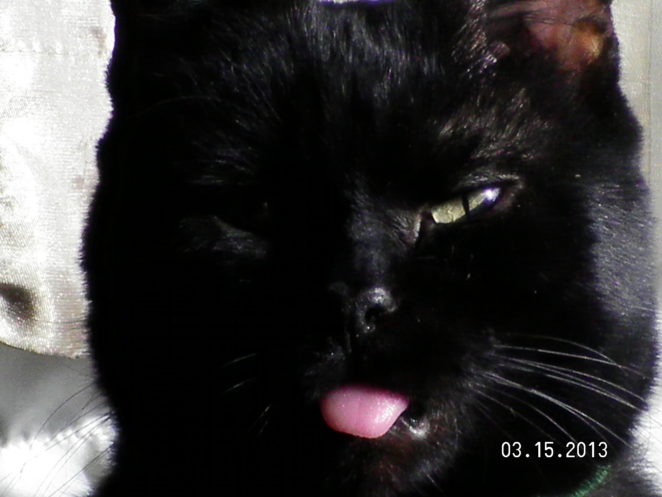 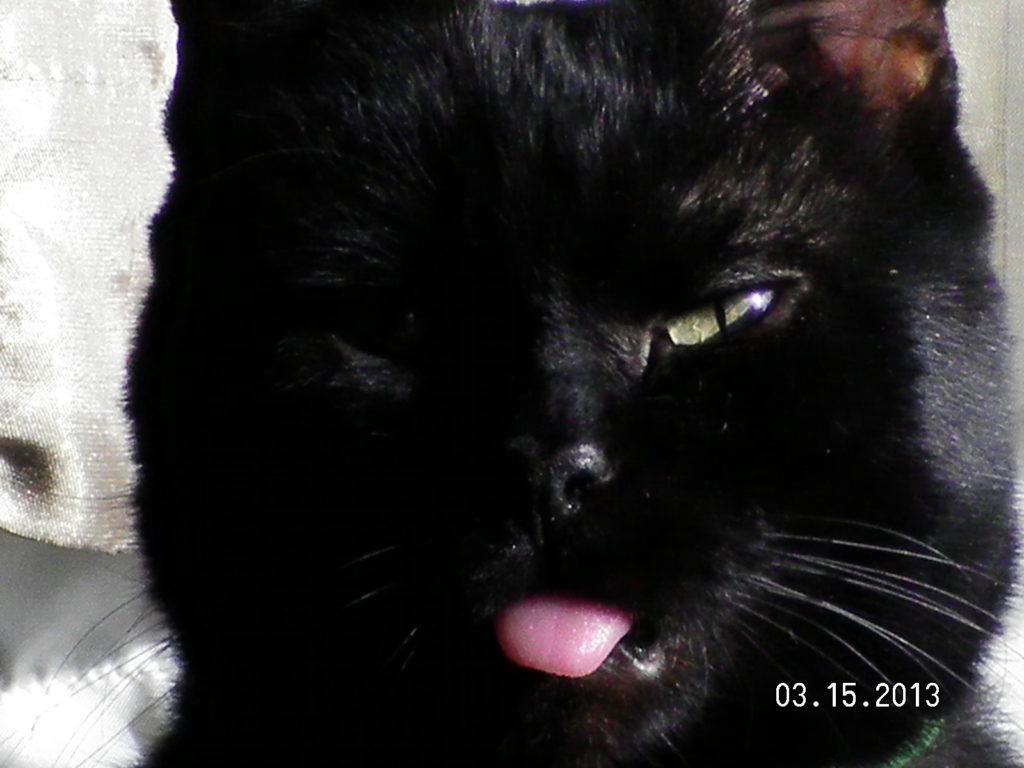 In today’s world, it is sad but true that people are often encouraged to think emotionally rather than logically. The problem with that is that emotions come from the subconscious, which considers something that is true equally valid to something that is false. It can’t distinguish between the two.

Still, emotional thinking is so ingrained in most people that they tend to think that way even when they are presented with a question that has an obvious logical answer.

The following are a series of simple questions. Each has a simple logical answer. Try to answer them all in 15 minutes. The questions should actually not take even half that amount of time to answer, but I want you to take your time.

1. How far into the woods can a dog run?

2. Our calendar is divided into 12 months. Some of those months have 31 days and some have 30. How many months have 28 days?

3. What was the name of the president of the United States in 1988?

4. How many birthdays does the average American man have?

5. Farmer Jones had 15 chickens. All but six of them died. How many chickens did he have left?

6. If your doctor gave you three pills and told you to take one every half-hour, how long would the pills last?

7. Why is it illegal for a man in Montana to marry his widow’s sister?

9. Why is it against the law for a Republican, living in Montana, to be buried in any of the Northeastern states in the US?

10. Do they have a Fourth of July in England?

12. You are led into a bathroom that has a bathtub full of water. You are given a tablespoon, a cup, and a bucket and are told to get the water out of the tub the easiest, fastest, and the most efficient way you can. What would you do?