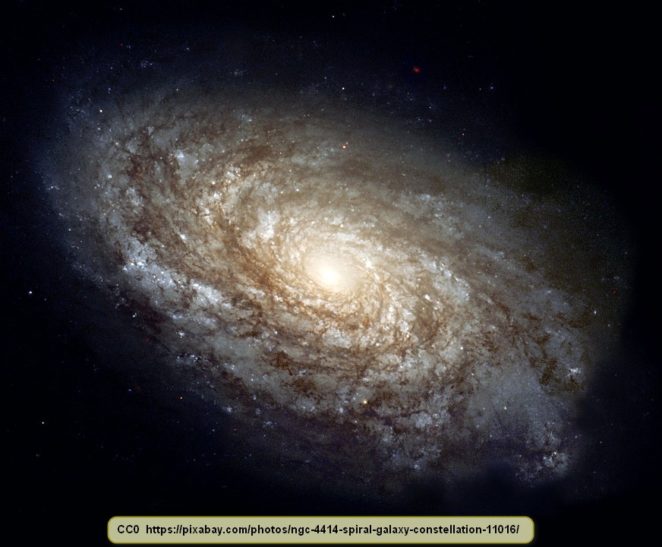 The word ‘trillion’ has come to be commonplace. It is a number that is so large that we can’t actually visualize it, but most people don’t even think about it or try to visualize how big that number is.

It might be noted that the US debt under President Obama grew by about $8.6 trillion dollars; more than 70% more than under any other president, but that has no meaning if a trillion dollars can’t be visualized.

Put in a slightly different way, if you stacked a one-dollar bill on top of another at the rate of one per second, night and day, without any breaks or rests, it would take you over 31,700 years to stack a trillion dollars. If there was no space between the dollar bills, the stack would be 67,800 miles high; nearly two-fifths of the way to the moon.

And yet, the nearest star to our sun is about four and a quarter light-years away (Proxima Centauri). Light travels nearly 6 trillion miles in a year in space. Try to imagine this distance, four and a half times.

Now, be honest. Can you really grasp and understand how far across the 100,000 light-years of the Milky Way really is? I pride myself on having a scientific mind, being an engineer by training, but this is way beyond my capability to truly grasp.