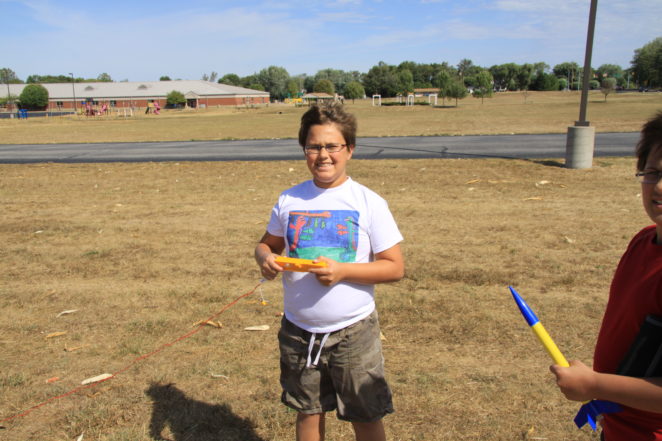 I suspect that there is an issue on my end in my poll creation process and for that, I am very sorry. I’ve posted two polls recently that didn’t have the questions. As such, today’s poll is questions from my cellular upgrade poll a few days ago. My apologist for the missing questions, I reported the incorrect nature of the posts to the Virily admin team. I did also ask them to take 30 Virils away from my account because of the bad poll data.

For those of you who play along at home, I posted my monthly podcast blast. Http://docandersen.podbean.com

It is nearly the end of August. I am shocked by that. Lots of interesting things happening in the technology world right now. September brings the new iPhones. August brought the two new Samsung models (the Galaxy 9 and the Galaxy 9 note).

Lots of reviews are coming I promise.

Over the past few weeks, I’ve noticed some alarming trends. The first is the whole fake/false news thing. That bothers me a lot because you see the Media has limits. People decrying false and fake news do not. They, people, decrying this do not have to carry any burden of proof. They can say whatever they want and simply walk away from what they said later. The media cannot, it replayed over and over. There is TV shows the focus on media gaffs, sharing them over and over (the newscaster standing by the ocean reporting on the weather is drenched by a huge wave and so on). It worries me that people don’t take responsibility for their words.

The other thing that worries me right now is the reality of the wage gap in the US. It continues to grow (the wealthiest Americas are getting richer, the poor are getting poorer). I worry that we are spending far too little time on that.

Finally, the increasing reality of pollution makes me more and more nervous. From climate change to the reality of garbage, it is time to do something.