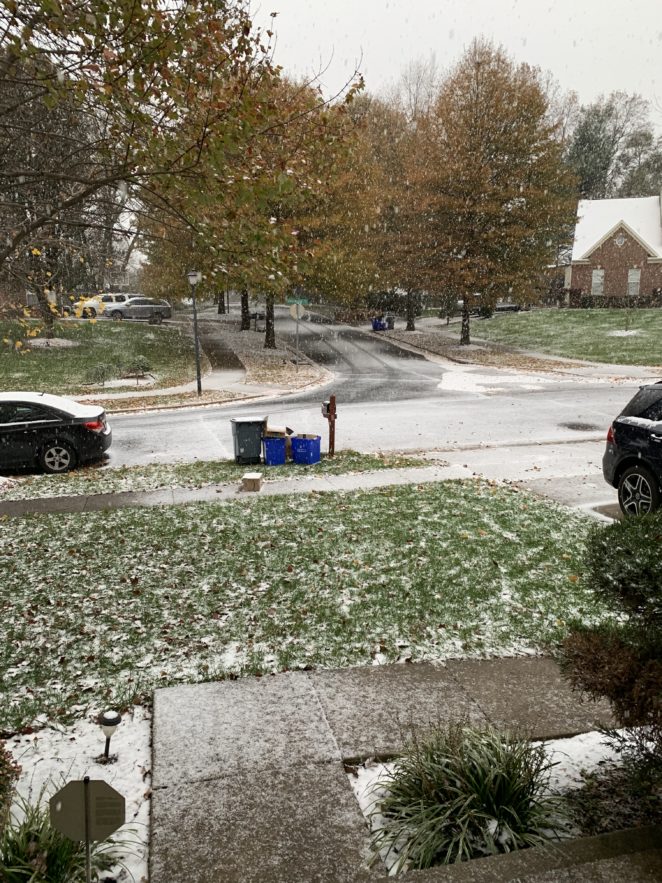 The internet is full of negativity now. So much negativity. It reminds me of that adage “the child that cries wolf.” First, I made the conversation gender neutral, that is important. Second I want to expand on the reality of the actual story. The story or legend is that the child cried wolf a couple of times when there was no wolf and then when there was a wolf nobody came. As someone that has built and share applications with the world, I can tell you that the applicability of remembering the human is beyond critical. First, the person you are complaining about is a human. They, like you, want to get some positive feedback, something nice said to and about them.  It behooves us as people to make sure we share both positive and negative.

As I said, the internet had become a hide behind my screen cesspool. People that I am sure, if you asked them, would say “I am a positive person.” On the internet actually, spend negative capital like there is no consequence. But, there is a consequence. First, it has to be honest. One of the reasons that I don’t carry on twitter conversations is the sheer number of lies now on twitter. But I do share things on Twitter. I counted over the weekend; I shared 120 tweets between Saturday and Sunday. All of the tweets I shared were simply positive connections to my blog, podcast or things my wife is selling on eBay. I also retweeted (and I counted those in the 120) several pictures of animals that I found cute. I liked those pictures and sent a DM to a couple of folks about how cool the pictures were.

I posted two-poems over the weekend. They are not always that I’ve created, but I share them because well over the years I’ve written so many of them. I get a lot of positive compliments about the poetry, so I keep sharing. I realized when I consider the platform Virily, where I post most often, I get ten positive comments to every one questionable comment. I get 40 or more positive comments to every negative comment I get. As a school teacher early in my career I remember my first mentor saying “if you want kids to change, the positive has to outweigh the negative 5 to 1.” I stuck to that, later moving into IT and IT training. The owner of the first training facility I worked for always said: “Adults needed twice the positive” when we talked about getting adults to change their behavior.

What positive things have you said about Virily today?