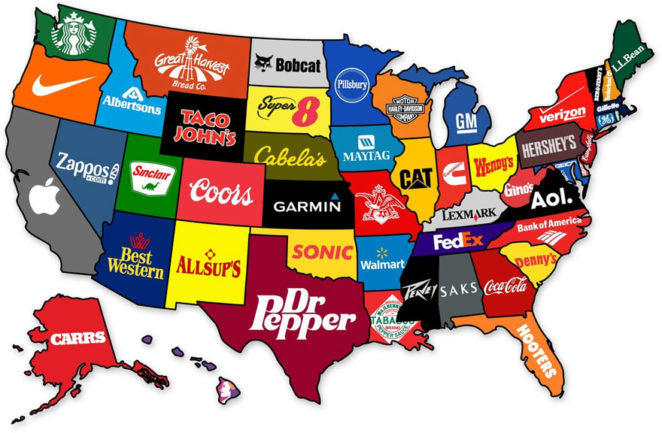 1. Rhode Island is the only state that still celebrates Victory Day (the end of WWII) as an official state holiday.

2.  A rare type of rock called Cumberlandite is found only in Rhode Island (specifically in the town of Cumberland) and is the state rock.

3. Rhode Island’s the smallest state in the U.S. But its population density—an estimated 1,050,292 people—is second only to New Jersey.

1. The only commercial tea plantation in the contiguous 48 states is on Wadmalaw Island, near Charleston, South Carolina.

2. In 2014, an eight year old girl wrote a letter to her state senator suggesting that the wooly mammoth become the official state fossil. Despite the fact that some creationists took issue, the measure was passed in May of that year.

3. Hogna carolinensis, also known as the Carolina wolf spider, is the largest wolf spider in North America and has been the state spider of South Carolina since 2000. Despite its name, the spiders are found in much of the US and even down into Mexico.

1. If you drive down South Dakota’s I-229 Bridge at nighttime toward Sioux Falls’ 26th Street, you might catch glimpse of a particularly unsettling scene: a pair of “ghost joggers” that allegedly run the road every evening. No official explanations have ever been placed on record.

2. Beneath the grounds of Custer County, South Dakota, lies the second largest cave system in the United States, and third largest in the world. The Jewel Cave was discovered in 1900 and earned status as a national monument in 1908.

3. South Dakota is the only state whose name does not share a single letter with that of its capital: Pierre.