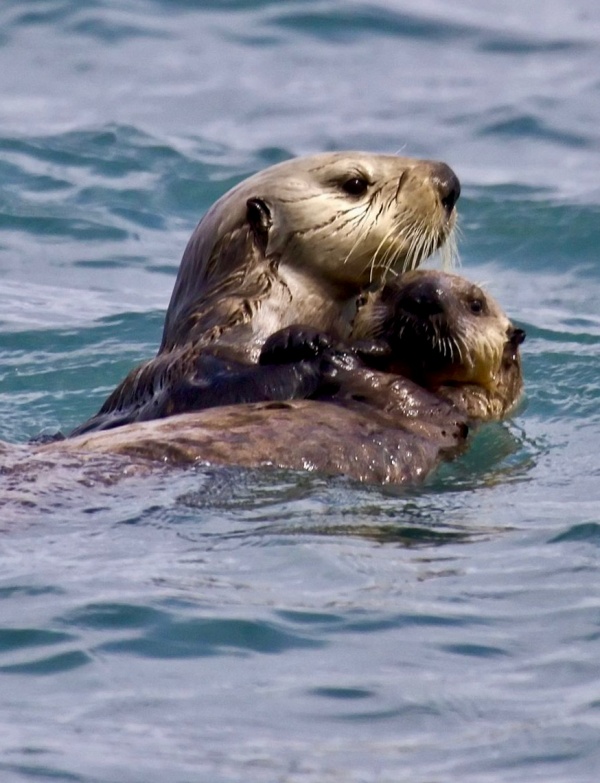 My last post for this series is here if you missed it:

Random Trivia Facts ~ Did You Know? #4

The famous architect’s design for the Imperial Hotel in Tokyo inspired John Lloyd Wright to produce the interlocking log beams on a much smaller scale for kids.

That is approximately 2.6 pounds, if you’re wondering how much “fruit” you get when you uncork your favorite red.

According to the Federal Reserve, each dollar lasts about six years, and there’s about $1.79 trillion of U.S. currency in circulation right now.

Their moms will wrap them in pieces of kelp while they hunt until the pups learn how to paddle around on their own. A raft of otters will also hold hands while they sleep so they don’t drift apart! (How adorable is this gesture!)

They both came from the Cullinan Diamond, a 3,106-carat gem found in South Africa in 1905. The largest stone, called the Great Star of Africa, is in the Sovereign’s Sceptre, while the second largest is mounted in the Imperial State Crown.

*By the way, I may have to do a series about Otters, they are a favorite.