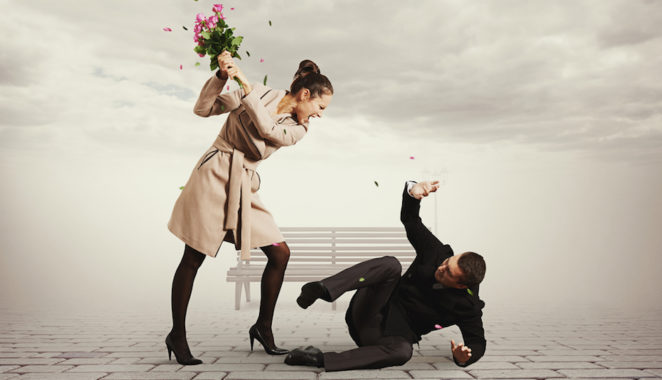 Young Bangalore boy falls in love with an Indian girl living in the US and the two decided to get married. But later the bride objected to the bridegroom’s nose and refused the marriage and advised the boy to undergo nasal plastic surgery.

The youngster man said that he met a girl named Rashmi a few months ago through a wedding website, after which the couple decided to get married a few months later. After the marriage decision, Rashmi arrived in Bangalore from the US and engaged in marriage talks between the two families.

The youngster said that after the wedding date was finalized, he bought millions of rupees for clothes and gifts while also arranging millions for the luxurious hotel. But a few days before the wedding, the girl went back to the US and telephoned her father and informed him of her decision not to marry.

According to youngster, he was not believing rashmi’s father and telephoned rashmi directly,  and over phone she blamed my nose for being too long and refuse to marry me, while refusing she suggested me for nasal cure plastic surgery.

The young man rushed to the police station to register a fraud case where police registered a case against the girl in a fraud case.