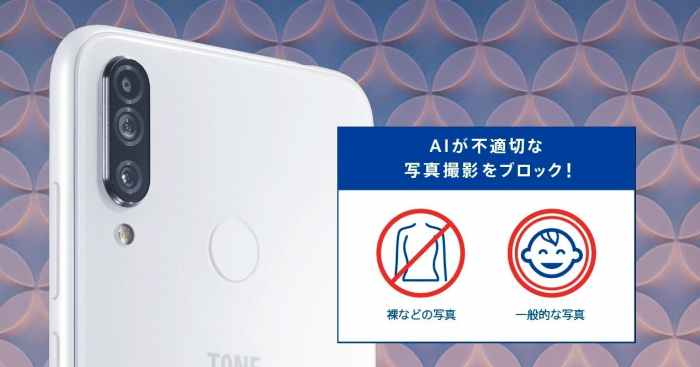 The features of this smart mobile do not end here. This mobile automated system  sends a picture pixelated to the parents of the child taking or making the picture that your child is now trying to create a obscene image. This phone is designed for young people keeping in mind their mentality, so that they can keep their children away from these immoral acts as well as supervise them.

Further, the Japanese company claims that its camera app uses the same technology that social media companies use to capture and monitor immoral images In order to prevent it. Equipped with technology, it also monitors mobile apps, websites and the environment of the real world and also alerts parents when there is a significant change in their child’s behavior.

In terms of features, this smart mobile has a 6.26-inch display, an Android 9 operating system and a set of 3 back cameras. Similarly 64GB storage, fingerprint scanner, 3900mAh battery and 2 GHz octa-core processor have been provided. Moreover, this phone is currently only available in Japan and is priced at $ 180.