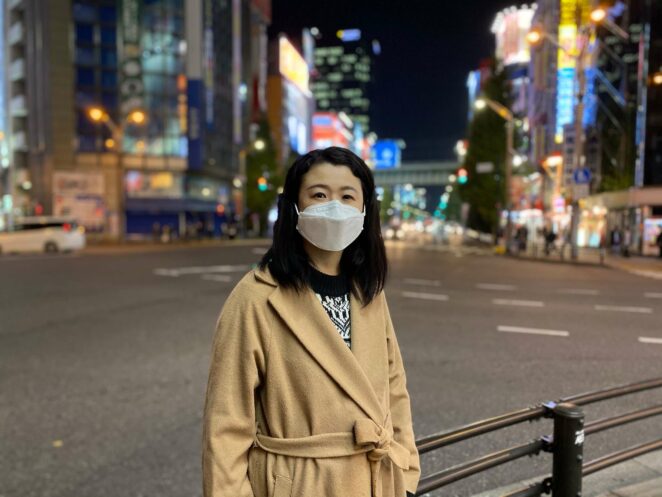 The number of suicides in Japan last month (October) is much higher than the number of deaths from the corona virus in the last ten months. This has been revealed by the suicide counting agencies. In October alone, there were 2,153 suicides, most of them by women.

This has also been confirmed by a voluntary suicide prevention organization that runs a hotline in Japan.According to its head, Meshiko Nakayama, the situation in Japan and South Korea has worsened. The most common causes of this is corona virus, home confinement, uncertainty, fear and stress. On the other hand, in the fast-paced society of Japan, people do not take the time to meet each other and everyone suffers from loneliness and suffocation.

There is a need to look around the world to see if the epidemic has increased suicides. But the obvious effect of Covid19 can be seen in Japan and South Korea. Earlier, the suicide rate in Japan was very high, which has now increased.

However, small-scale research has been conducted in the United States and the United Kingdom, where young boys and girls between the ages of 18 and 24 are more likely to commit suicide. However, the rate has reached alarming levels in Japan.

Between July and October this year, 2,810 Japanese women committed suicide, up from 1994 in 2019.All the women who committed suicide were under 29 years of age. But South Korea also has not low suicide rate, with 16,000 people suicide in 2011, a mysterious record so far.