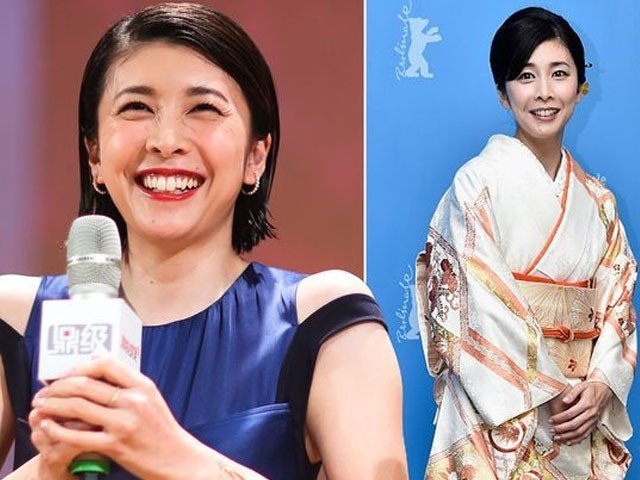 Apan’s world-famous actress has allegedly committed suicide. When the actress’ husband arrived home late at night, he found Yuko Takeuchi dead. The actress was rushed to a hospital where her death was confirmed. The husband of 40-year-old actress Yuko Takeuchiis also from the showbiz industry and she is a mother of two.

Police have expressed concern that the actress has committed suicide, but it can be said only after the final forensic lab and post-mortem report.