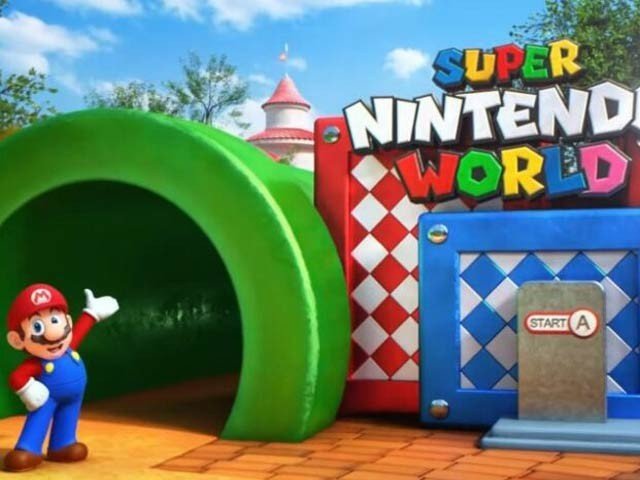 The good news for Super nightendo and Mario Games enthusiasts in particular is that the ‘Super nightendo’ theme park is opening in Japan in February next year. In it you will be able to run Mario’s cart and bounce the shell of Kopa (turtle-like creature).

The Mario theme park inside Universal Studios in Japan is almost complete, which was supposed to open this year, but was delayed dramatically due to the Corona epidemic. It will now open in Osaka on February 4, 2021.

According to Thomas Gerati, executive producer of Universal Creative, there are some items in the new park that have never been “before in the world.” He said that since 1980, Mario and his friend have been portrayed in all sorts of ways.

There are also food stalls, gifts and shopping malls. Gamers will also be able to compete with each other. Interestingly, it has a (Asubi) version. That is, the real players will jump, hit the block virtually, and will be able to collect virtual coins.