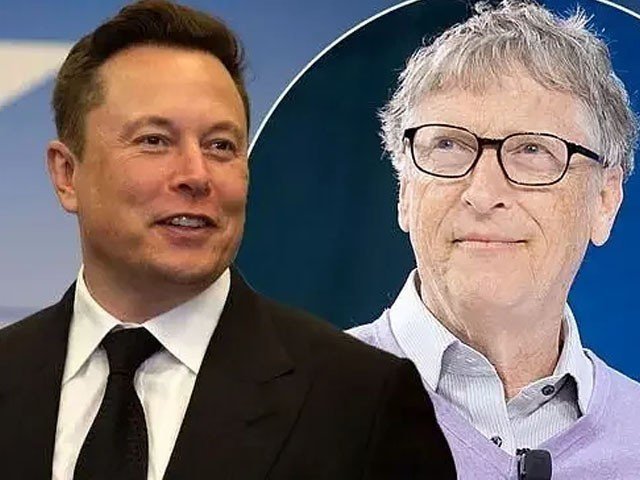 News that Tesla’s shares have been added to the S&P 500 in the United States has caused a stir among buyers of shares of the world’s most valuable car maker and so the total value of Elon Musk’s assets increased from 7.2 billion to 128 billion dollar.

Be Clear Bill Gates has a market value of 127.7 billion, but his wealth has plummeted over the decades as he spends a fortune on charity.