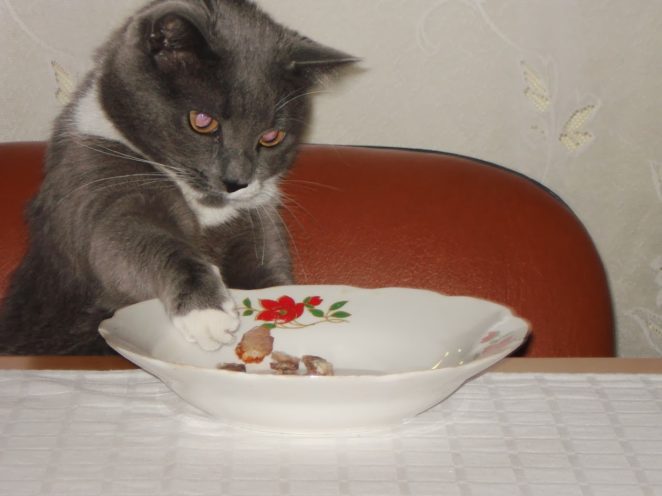 In the last 20 years of my life I have had more pets. Of these, Tom was the smartest. He was abandoned before he began to see the world with his own eyes. I found him abandoned at the trash bin in front of my block. I raised him with love and in my turn I received love from him. He was the smartest animal I ever had. He always had lunch with us having his own plate (don’t judge me). He used to open the doors alone when he wanted to leave the room. What was most amazing was that this kitten could say: “mama”( mother). Unfortunately I lost it, because, you know, nobody is everlasting! I miss him.