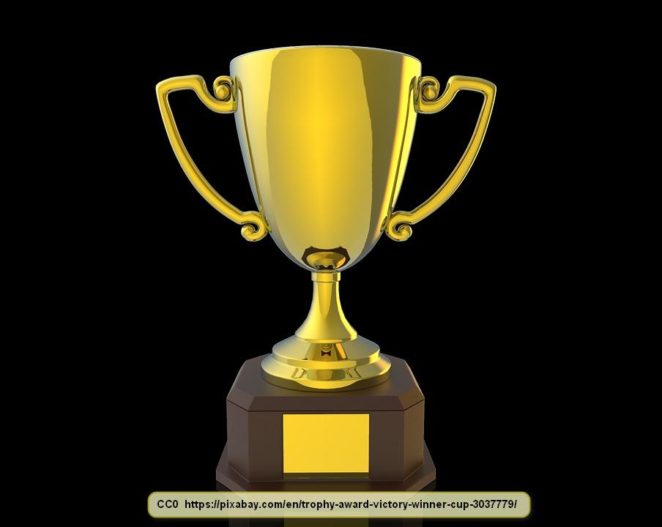 For several decades, at least in the United States, schools and many parents have been pandering to mediocracy. How? There are many ways that this is done. Kids that don’t learn the knowledge needed to be proficient at a given subject in school, they are often passed to the next subject, rather than being made to take the same subject again. They are also often passed to the next grade, though they didn’t deserve it. This is done in an attempt to keep from hurting the child’s feelings.

In competitions in school, students that only managed to achieve average scores are now often given awards for it.

There are many more examples, but this is pandering and rewarding average and below average behavior and results. That is what this poll is about.