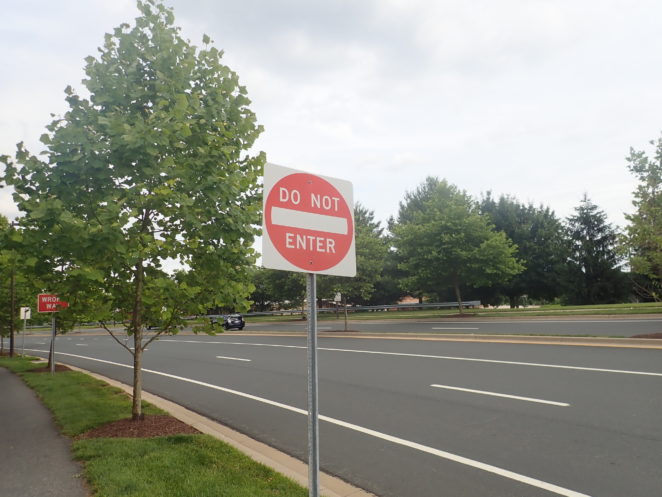 I have been chasing a strange technology issue for the past three days. Netflix, which runs on our connected cable box, loads shows to about 24% and then hangs there. I tried a couple of tricks after a Google search; it worked one time, and then stopped again. I am going to have to spend time on the pheon to deal with this, I am sure. I have a rule about troubleshooting if I can’t fix it in 3 hours or less, call someone else. It comes from the years I spent on the helpdesk when I was first in IT. Three hours is about the maximum time you can spend troubleshooting something before both parties start to get frustrated.  Network issues are often harder than other IT or Technology issues.

In part they, network, issues are harder is that for the most part we are connecting to work or things we enjoy doing. So the willingness to have an issue goes down! The most important thing, sometimes, is just knowing someone else had the problem. That is the beauty of Google, Bing, Yahoo, or other search engines. That you find quickly someone else has the same issue. Not that I would wish the issue on someone else, but that it is sometimes nice to know that someone else is also having the same problem. That got me thinking about problem solving and troubleshooting issues. Many years ago, I used to write a column for a magazine called the Vanilla Network.

The goal of taking something to vanilla is to remove the variables. I know that there are many things that are variables in the computer world. The computer you use, the browser you used, the virus scanner you use and what version of the operating system you are on (Windows 7, 8, 8.1, 10 or the now three releases beyond 10), Linux (Mint, Ubuntu, CentOS and many more) and Mac (10 or higher, 9 or lower). Each has variables within how they operate. It makes troubleshooting issues hard some times. So, as an IT professional, we always seek to get to Vanilla. One of the things I have built is a vanilla Windows 7, 8, and ten computers (called a virtual machine) so I can test things that are impacting me.