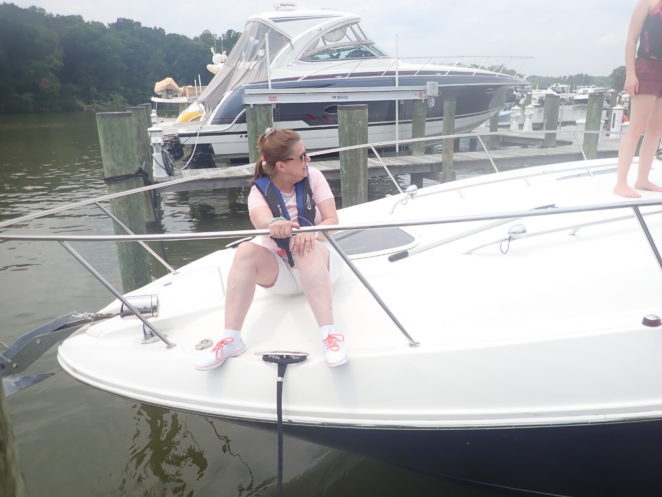 I promised in comments for yesterday’s post to further explain each of the three groups. First off, the intent of breaking group one two and three is to gather information. Group One will have three groups if we get enough people. The first would be the users that only share posts for a week via Twitter. The second will be the group that only shares posts via Facebook. Finally, the last part of Group one will be the Pinterest group; They will share posts via Pinterest. Now, of course, it is easy for me to say that it is far different going forward to what that means. The first question is, do you use social media sharing on Virily today? Group one is only for those Virilians that use Social Media sharing today.

That is it. Honestly, this will add maybe 20 seconds to your normal reading process per post. So for four days, I am asking for 00:05:20. I will check the links and the time stamp and gather information as to which social media site works. Please note that this is phase 1 of the movers list project.