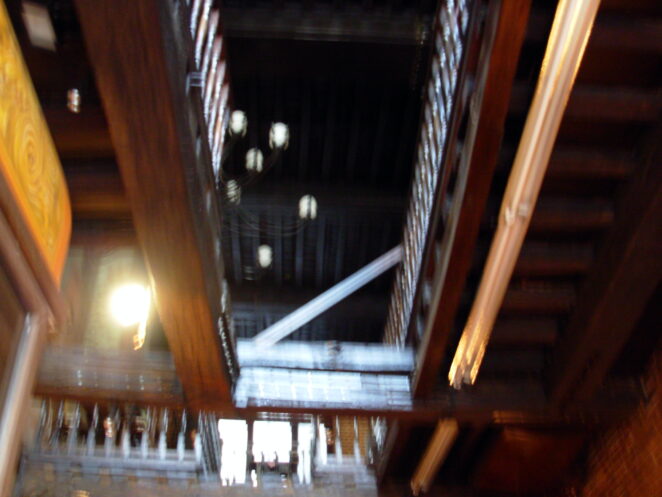 This first video makes me cry. This is my favorite team of all time. But more critically my favorite human being was on this team. Not just a great running back but one of the most influential human beings to ever play football. The man of the year award was named for Sweetness (the nickname of my hero Walter Payton).

Being that our soccer and US Football poll giver lives near the greatest sports city on earth. Chicago Illinois (also the origin of DOC, so please say thank you to Chicago!)

As a child, i have so many memories of Chicago. Later i worked in Downtown Chicago for three years. my happiest memories of that city are Cubs Games, walking around downtown and…

The John Shedd Aquarium. The Field Museum (named for Marshall Field, founder of the Marshall Field department store) and The Museum of Science and Industry.

I was born on the North Side of Chicago. My parents lived in Skokie a Suburb of Chicago when I was born. We moved to a western Suburb, Vernon Hills when I was about three and my sister had joined us. My memories of Chicago run deep.

In 1975 i watched a rookie in the first Bears game return kicks. I told my grandfather that player was going to be the best bear ever. Walter Payton was, is and always will be my favorite player. He could and did do more as a human being than he ever did as an athlete. And he did so much as an athlete!