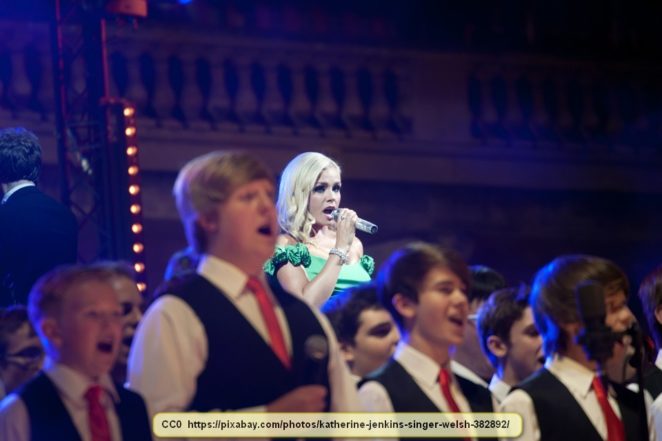 Every one of us occasionally requires correction. How we react to that correction can largely depend on how it is said and this is something we should all be aware of when we are the ones who are doing the correcting.

From the time we were children, we’ve been told that we were doing something wrong or saying something we shouldn’t say. Many kids don’t like being told that they are incorrect and they often never grow out of it. However, the delivery of the message can make all the difference in the world. It isn’t what is said that is normally the issue. It is the manner in which it is said that impacts the person who is being corrected.

At the same time, most people know the worst ways to correct someone because they’ve experienced the wrong way. Certainly, name-calling is one wrong way. Saying, “You are just being stupid” doesn’t accomplish anything except anger and resentment. Telling a person, “You are wrong” is almost as bad. Pointing out faults doesn’t work, either. A person who resents being corrected isn’t likely to take the correction to heart.

I’ll use myself as an example of good and bad ways to correct someone. As a teen, I was in a choir. I sang tenor and in one particular song, there was a note that was high. Try as I might, every time I tried to sing that note, my voice would break. I needed good correction, but I didn’t get it.

An instructor told me that I sounded like a pair of cats fighting on a hot tin roof. Although likely correct, that wasn’t helpful. In fact, my reaction was to stop even trying to hit that note. The correction I received not only didn’t help me, but it also didn’t help anyone else.

I now sing bass and my trouble is with the deepest pitches. In a choir practice, I was having difficulty hitting a low A. The more I struggled with it, the worse it got. I even knew why. To sing low bass notes, the throat must be relaxed. The more uptight I got, the tenser my throat became. I didn’t need anyone to tell me that. I already knew it. That knowledge wasn’t helpful, though.

The choir director approached it from a loving correction standpoint. She said something along the lines of, “Your voice is rich, beautiful, and deep. You are only having trouble with that one low A.” (This part I knew, but notice that she complimented me before pointing out the obvious, which was also downplayed. She was laying a foundation.)

Then she said, “Earlier in the song, there is another low A and you are hitting it without any problem. (This was something I hadn’t considered at all and she was right.) Try this; sing that earlier measure, then sing the measure that has the note you’re having difficulty with. I think I know the reason you are having a little trouble with it.”

I did what she said, and when I again broke at the last low A, she grinned. She said, “You are taking a breath just before the first A, but you aren’t just before the second one.”

Boom, the answer! There was a natural break before the first A, but there wasn’t one before the second. I tried consciously taking a deep breath before the second low A. I was not only able to sing it, I did so with authority and volume.

The difference between loving correction and doing it without love is enormous.