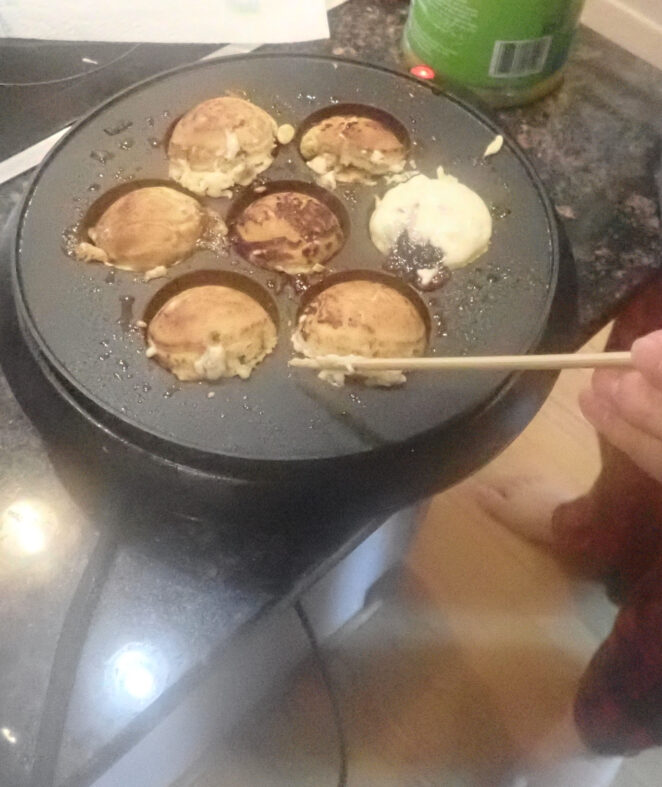 I remember when I was first on this site, I waited 4 and 5 days often for posts to appear. Then, 12 jobs would appear in one day. For the longest time, I was always catching up on sharing, on getting the content out and beyond just me. It was frustrating, but honestly, I have no idea how to deal with 22 days between my writing, and the article is published (which they still aren’t so it maybe 23 days tomorrow). Just to put things into perspective, some of the over posters would end up with 100 posts on a single day. Since mid-year last year, we’ve had a scrolling issue and only see the previous 24 jobs added to the site (it maybe 25). Can you imagine having one page on the front of the site filled with one author’s posts?

I have spent some time with Minds lately. It is exciting, but I don’t have many people on that site to share with. So overall, it seems like an interesting site, but I am early in the process. A mind is a new form of social media; I would say much closer to Mix or what used to be Stumble upon, than Facebook. I will continue to test and let you know if it is worth the time and investment. I don’t often add social networks; this is the first one I have said since I added Mix last year. I still am mixed on the former StumbleUpon. While I see some value and I have several friends on that site, it isn’t one that I know a lot of overall traction. I always figure for a post to be shared I would like to see at least an average of 5 views.

I know a lot of people have a lot of personal reasons that they do not use social media. I completely understand those reasons and support them. Social media is not for everyone. If you do use social media, would you mind sharing with me what you are looking for when you connect to a social media site? Could you also share what it is that you expect when you share with Social media? Are you looking for 10-20 external views? Or do you share so that your readers that aren’t on specific site wills ee the information you’ve published? I am inquisitive about how other people use social media today when it comes to sharing their stuff. Thanks in advance for those who comment on how they use social media!