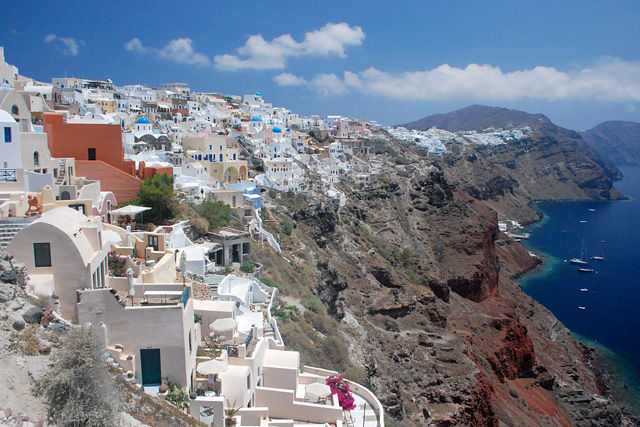 European Union Greece announces a bonus of 2,000 euros to parents on childbirth to increase population. The announcement by the Greek government was due to a population decline, where it is estimated that by 2050, 36% of the population of Greece will be over 65 years old.

In Greece, the birth rate of children per thousand was 8.5 percent in 2016, while the mortality rate for a thousand people was 11.2 percent. The Greek government has begun encouraging the people to increase the population, and a married couple will be given a bonus of 2,000 euros per child.

The Greek government has also allocated a large sum of money for this campaign, while the offer is for Europeans living in the country as well as people from other countries.