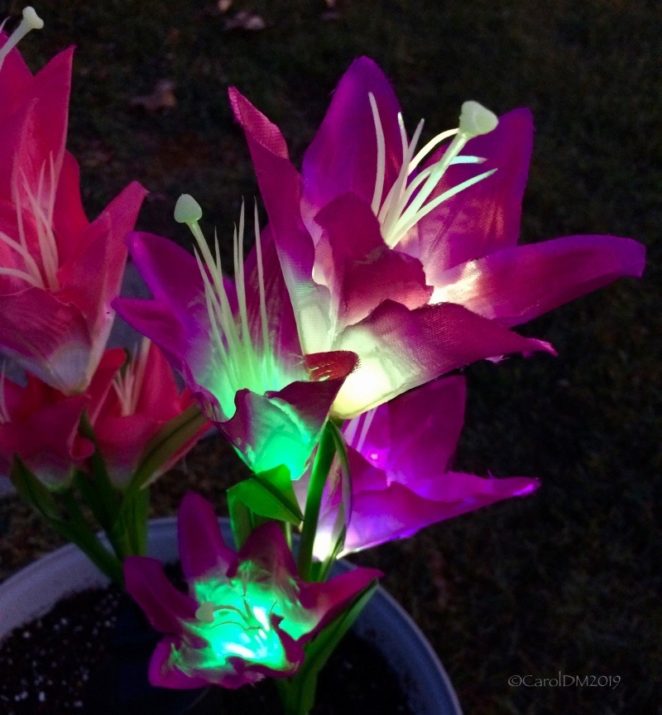 We are all broken, that’s how the light gets in. ~Ernest Hemingway

Read these words carefully. Are they not significant in life? I love this quote. No matter how bad our situation is, there is always someone else worse off. Hard to imagine at times but I believe it to be true. And being broken is just a part of life.

Ernest Hemingway was an extraordinary American journalist, poet and short story writer. Over the years he lost several journalist friends and fell into depression. Even so, he received the Nobel Prize for Literature in 1954. In the late 1950s, Hemingway’s health began to fail, and by 1960, he was lost. Electroconvulsive therapy failed to help him. Sadly, he killed himself with a shotgun in 1961. Suicide ran in the Hemingway family. Ernest’s father, his sister Ursula, his brother Leicester, and granddaughter Mariel also succumbed.

Why do I write about Hemingway you may ask? I lost my only child to suicide as most of you know. I would like to remind everyone that nobody is immune from suicide. Some are more susceptible I believe, but nobody is immune.

Many have told me, that “would never happen to my child”, I have even said that. But be careful what you say. You just never know what tomorrow holds. And when things happen to us in life remember there are others all around us that have their hardships as well. Maybe different but pain just the same.

And by extending a hand to others we can help not just that other person but our pain as well. Healing comes from within. Part of my healing is realizing I have helped others.

Photo above is from Dustin’s garden. A gift of solar lights I see every night.